Why is the body’s reaction to a broken leg, hot chili peppers and a favorite song physiologically the same? It all has to do with endorphins, a neurotransmitter hormone that helps us overcome difficulties, stay motivated and enjoy life.

Endorphins weaken the discomfort and provide a sense of well-being

Endorphins are a group of 20 similar peptide hormones that the body uses as a natural analgesic. They are secreted by the hypothalamus and pituitary gland in response to pain or stress to maintain the body’s efficiency and performance. Endorphins weaken the discomfort and provide a sense of well-being. They are also produced when a person laughs, falls in love, has sex or eats delicious food.

The term “endorphin” means “endogenous morphine” – a natural analogue of the opioid analgesic. Indeed, the effect of endorphins is very similar to the effect of morphine and was discovered during studies on the effects of drugs.

But morphine acts very strongly and quickly rebuilds the work of the hormonal “reward system” to receive substances that cause pleasant sensations from the external environment – that is, it creates an addiction. And the effect of endorphins is slower, softer and more natural, although it relieves pain even more effectively.

Why endorphins are important

Endorphins are one of the four “happiness hormones”. They also include:

Endorphins are needed primarily in order to mobilize a person’s abilities in difficult situations. Pain is a signal that you need to pay attention to the injury. But before a person can do it, he must first get out of danger quickly – for this, the pain must be drowned out for a while. Let’s say you turned your foot. Before starting treatment, you should go to your home or emergency room. Endorphins numb the acute pain so you can clear the stage and stay healthy – but it will intensify the next day. Likewise, they work if the injury is not physical, but psychological.

The second function of endorphins is to develop a desire in a person for pleasant and useful things, such as sex, tasty food or positive communication with other people. In this case, they release extra dopamine. In fact, these two hormones of happiness interact in the “reward system” of our soul that is the basis of our usual motivation.

There are many neurotransmitters involved in the reward system, but dopamine, which is the last element in the chain, is usually given the most attention. He is the one who, for example, enhances the effect of any addiction. But many other neurotransmitters are involved in this system, including endorphins. There are several types of endorphins. One of these is beta-endorphins, which are responsible for interacting with opioid receptors and activating the reward system.

Problems with the production and use of endorphins and dopamine can occur with various mental illnesses, such as obsessive-compulsive disorder. Both of these hormones are responsible for the feeling of satisfaction, that is, they actually tell us that we need to complete the action. A healthy person washes his hands until the brain, with the help of hormones, tells him “enough”. But in people with OCD, this function is reduced – so they can wash their hands much more often than they should or do it very intensively and for a long time. 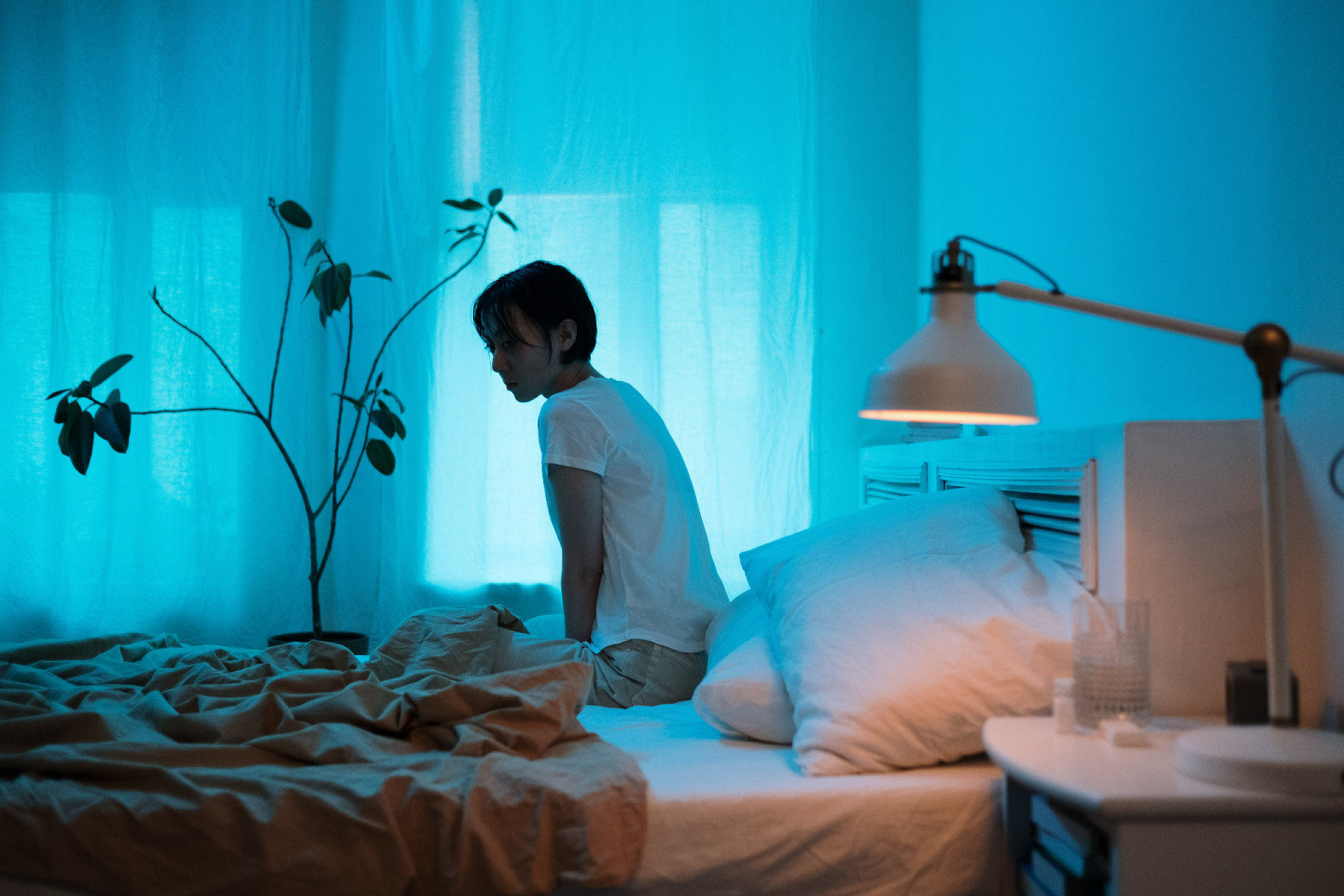 Endorphin deficiency may be associated with sleep disorders

It is impossible to derive the endorphin rule and test its level in an individual. According to the neurologist and psychologist, the lack of these hormones can be associated with diseases and symptoms such as:

It is possible to increase the level of endorphins without drugs 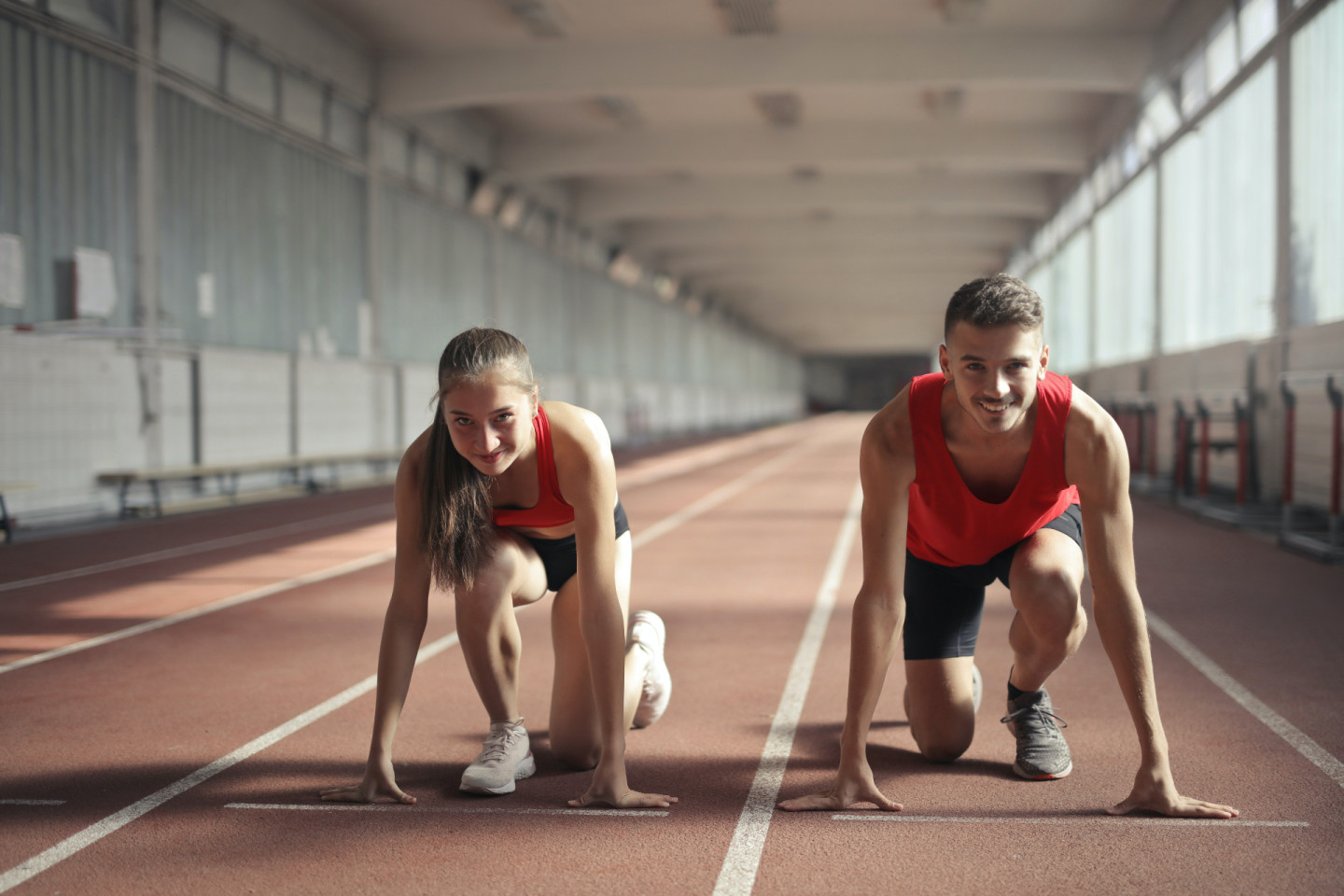 The main stimuli for the release of endorphins are stress and pain. But in order to stimulate their production, it is not necessary at all to suffer. Studies show that increasing endorphin levels will help:

Sport. Helps increase the level of all “happiness hormones” and improve mood.

Spicy food. Brain reacts to capsaicin burning sensation as pain – releases endorphins to choke [2]. That’s why there is a whole subculture of people with a painful love for chili peppers and hot sauces. Be careful – such foods are dangerous for the stomach.

Sex. Increases the production of all hormones of happiness – endorphins, dopamine, serotonin and oxytocin. [3].

Black chocolate. Some studies show that it increases endorphin and dopamine levels [4].

Acupuncture. This ancient Chinese practice has been shown to stimulate the release of endorphins. [5].

MUSIC. Numerous experiments have shown that it has analgesic effect and raises the level of endorphins. Therefore, music therapy is now a popular method of treatment. [6].

Decades ago, the release of endorphins was believed to be the cause of “runner’s high”, the feeling of euphoria that comes with exercise. But, as the neurologist notes, it turned out that they were not responsible for this result.

Studies have shown that the development of euphoria in runners is not dependent on endorphins. The scientists found that running stimulated the release of endocannabinoids and concluded that they were probably responsible for the “runner euphoria”. Endocannabinoids are endogenous substances that activate cannabinoid receptors. They are located in the central and peripheral nervous system, as well as in the lungs, kidneys and liver and are involved in the functioning of the immune system. Receptors affect appetite, pain, mood and memory. For this reason, synthetic cannabinoids are used as therapeutic agents in the treatment of certain diseases. 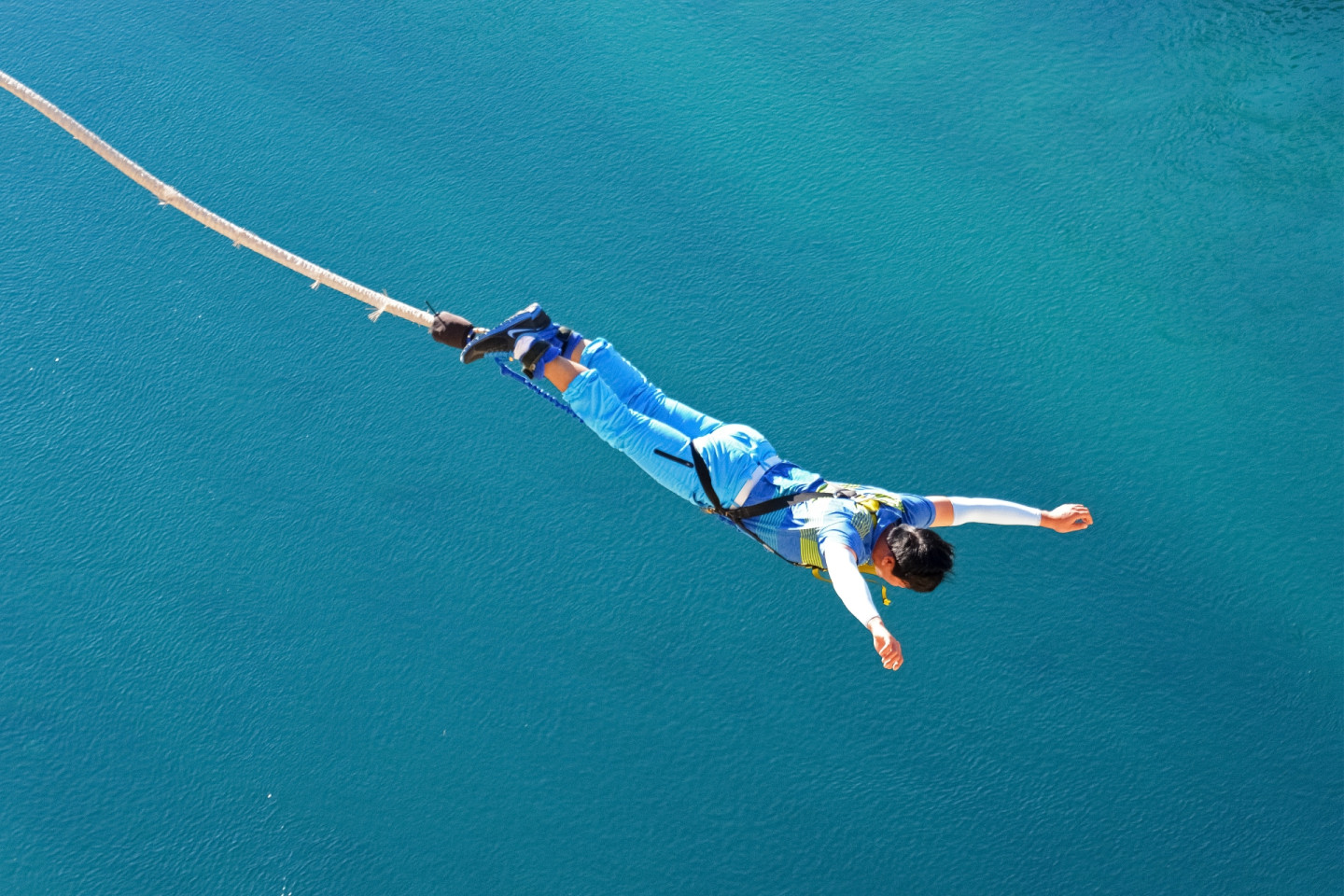 Endorphin addiction can develop from natural outbursts of endorphins and adrenaline caused by certain activities.

According to psychologist Alexandra Menshikova, scientists have discovered that a kind of addiction can develop from the natural burst of endorphins and adrenaline caused by certain activities. First of all, these are extreme sports, such as mountaineering or bungee jumping, scary rides – high swings and amusement park trains. As Menshikova notes, this phenomenon has been described many times, but is still poorly understood.

“Some people start to get addicted to such sensations,” says the expert. “And if they do not have other events in their lives that stimulate endorphin production, then they can start abusing such activities.”

Thus, an experiment on eight climbers showed that after weaning from their favorite sport, they developed a withdrawal syndrome similar to what people experience when they give up drugs or alcohol. [7].

Also, according to the psychologist, endorphin dependence can be one of the causes of self-harm – by causing harm to oneself, a person stimulates the production of this hormone in response to pain. It gives a temporary sense of satisfaction and emotional release, which can also lead to addiction. [8]. Menshikova is convinced that endorphin addiction is a dangerous phenomenon, especially if the person suffering from it does not learn to control his hobbies.

In addition, the endorphin system can stimulate the development of alcoholism. When a person experiences psychological trauma, the level of this hormone in him jumps sharply, but then also falls sharply. According to a scientific hypothesis, predicting a decrease in the amount of endorphins may force a person to use alcohol to delay at this time. [9]. Over time, the need for alcohol increases and a person becomes addicted.