Is this really my smartphone? (no tricks)

Imagine a situation. Spring is finally warming the sun. It’s time to go for a walk in the park. You sat on a bench to rest, you put your smartphone next to you out of habit. After a few minutes, you want to check your alerts, but something strange happened. The back cover of the phone for some reason completely changed color. No, it’s definitely not a joke. They could not change the device – no one even passed. But what happened next?

No magic or cunning. Only the rear panel of the vivo V23 is made of photochromic glass. If you leave the phone for at least half a minute in the bright sun (or under an ultraviolet lamp), its typical golden color will change to greenish. Therefore, this is not a bug, but an interesting feature. This glass has been developed for more than two years. And it was worth it – the design is not boring. And for fun, you can surprise friends or relatives sometimes.

If you want to experiment with the pattern, you can put some small details on the smartphone “sunbathing” under the sun. For example, an asterisk cut from paper / cardboard, a snowflake, an animal, some kind of stencil. Then the elements that have not changed color will remain on the lid. Below is a video of what it looks like in real life.

Otherwise, the design is a plus or minus standard for 2022. Flat metal edges, platform with triple camera protruding from the body, slot for two SIM cards at the bottom. The kit comes with a clear silicone case and the film is already attached to the screen – nice little things.

The eyes on the screen

The “chameleon” has a fairly large screen – 6.44 inches. Matrix AMOLED, FHD + resolution. The refresh rate increased to 90 Hz, today it is the unwritten standard for this price range. The top smartphones have 120 or 144 Hz screens, but you can hardly see the difference with the naked eye. But between 60 Hz and 90 Hz the difference is really noticeable. In the latter case, the image is noticeably smoother, even when scrolling through the settings menu. 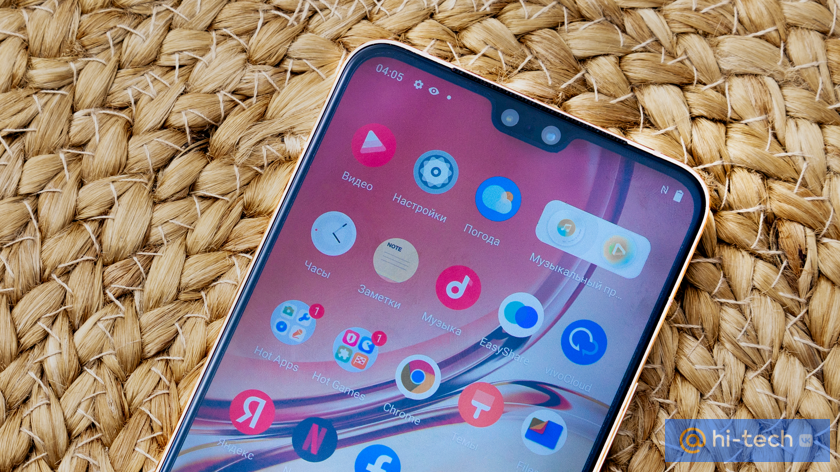 The brightness margin is vibrant, the screen does not fade in the sun and supports HDR10 +. Viewing angles are good, but not perfect. For IPS enthusiasts, the typical colors here may look slightly acidic, though this is more a matter of taste. In addition, the color temperature can be adjusted in the settings. Eye protection, a dark subject and the Always-On Screen feature are also enabled here.

The rims around the perimeter are thin. There are two fronts, so a small bang was placed for them at the top. It does not catch the eye, the content does not overlap. The fingerprint scanner is integrated below the screen. Face Unlock is also provided.

If you look at the benchmark results, the vivo V23 is comparable in strength to previous years’ flagships. But keep in mind that synthetic tests have little to no real picture. Therefore, we start the tests by launching heavy games and see how the phone handles real loads. In battle, it proved worthwhile: the Genshin Impact and the Asphalt 9 work consistently. Toast, if it happens, is rare, it does not interfere with the game. There is almost no strangulation – everything is within the statistical error even after three runs through the CPU Throttling Test utility.

For good performance, the filling should be praised. First, this is the octa-core MediaTek Dimensity 920 5G processor, built according to modern 6 nm process technology. Combines with a Mali-G68 graphics chip. Our version has 12 GB RAM and 256 GB permanent memory (but there will also be a capacity model 8/126). It is difficult to imagine such a scenario, but even if the user suddenly does not have enough RAM, the phone will automatically expand its volume using the internal storage. This will add up to 4 GB of additional resources.

As for the battery, everything is standard for a device in this category. 4200 mAh is enough for about a day (if it is not very loaded, then one and a half). Fast charging at 44 W recovers almost 70% of the power in half an hour on the cable. A powerful adapter is included, which is good news. 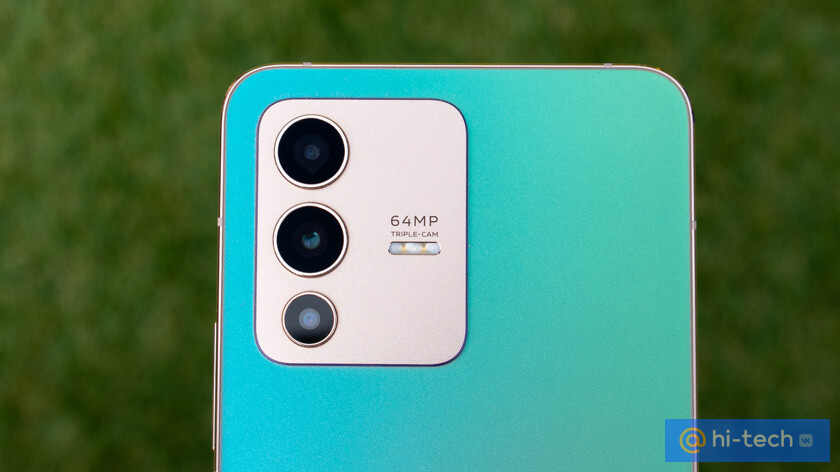 In promotional material, manufacturers especially praise the cameras of their offspring. The Pride did not come from the air, the vivo V23 is really in order with photos and videos. Both from the rear sensors and from the front. But let’s start with the order.

The above photos were taken on the 64 megapixel main sensor. For handheld shooting with a mid-range smartphone, the result is excellent. Nice detail, wonderful color. I even wanted to go back to Barcelona when they started examining the materials that emerged.

The night service did not disappoint. If you try, you can take clear shots even after sunset. Look at the Burning Tower of Babel – it looks very epic. Although this photo was taken in auto mode.

Well, for a snack – an evening video from the fire near Nikolo-Lenivets. Separately, we were happy with the visual stabilization, because we shot without a tripod.

And here’s what an extremely wide 8 megapixel can do. Many more details really come into play. But at the same time, the detail is slightly reduced, after all, the matrix is ​​smaller here. Although in general, nothing critical, see for yourself. 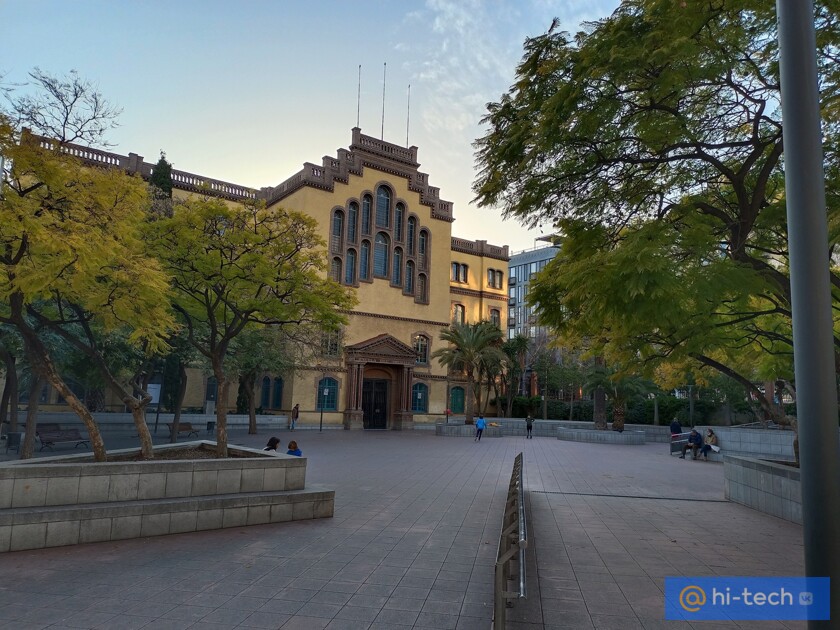 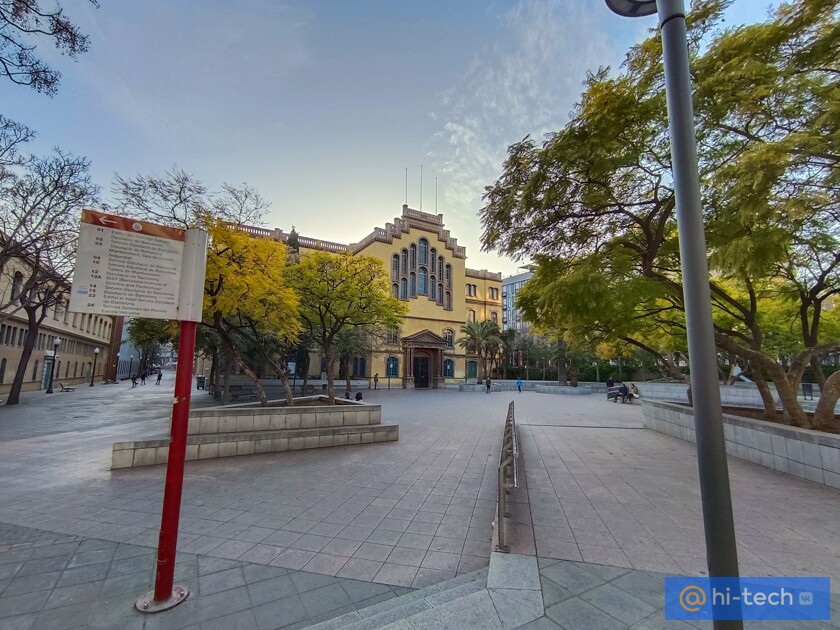 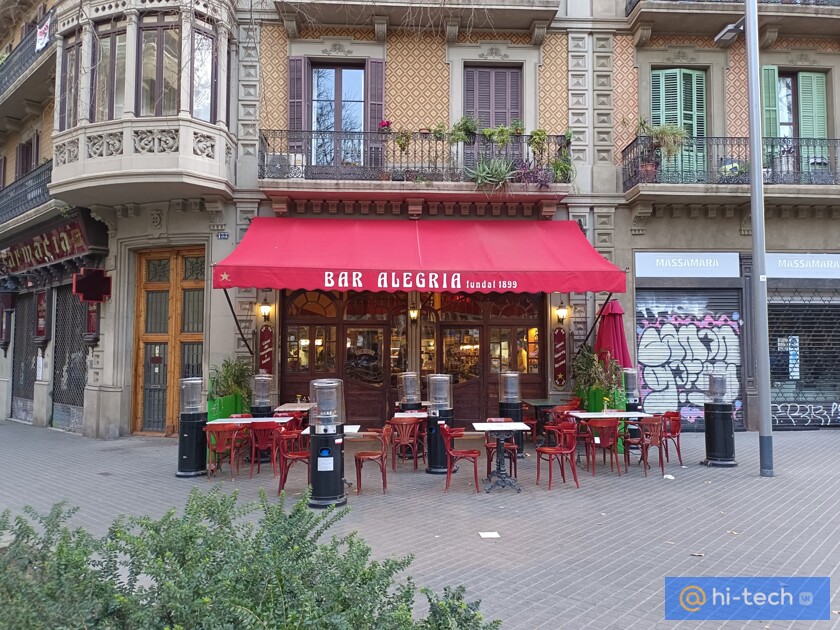 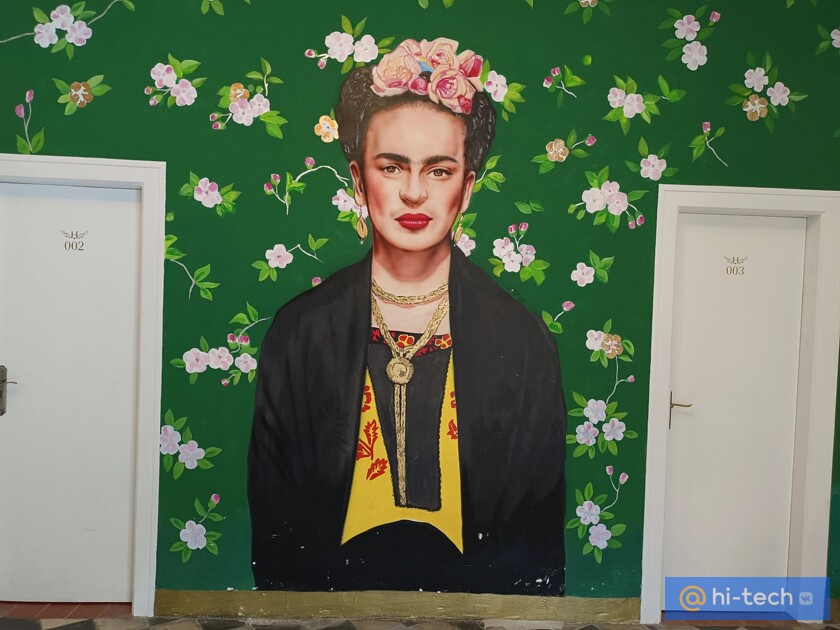 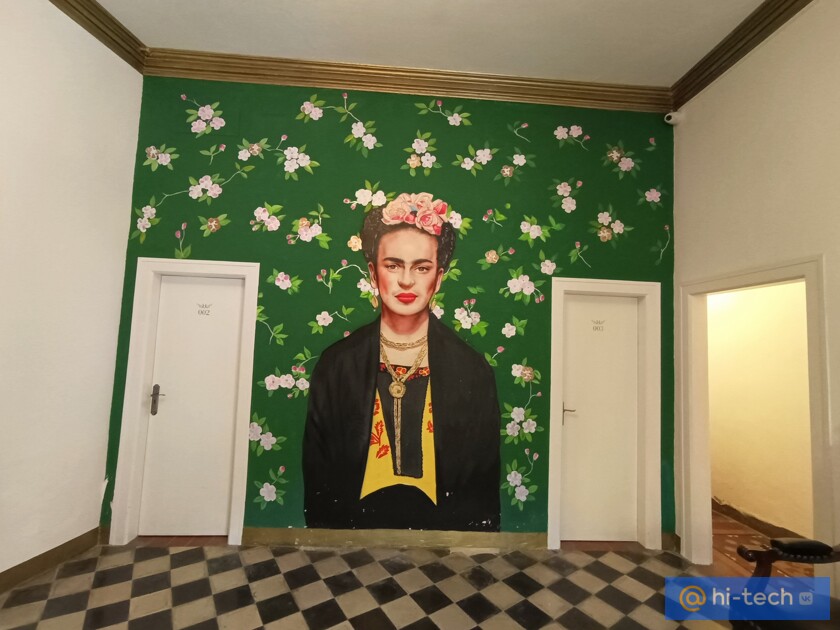 There are two selfie cameras here: the main one is 50 megapixels and the wide angle is 8 megapixels (viewing angle 105 degrees). The main sensor has a custom matrix and supports ISOCELL 3.0 pixel isolation technology. Simply put, the color reproduction of the front camera is at a good level. The data are presented below. 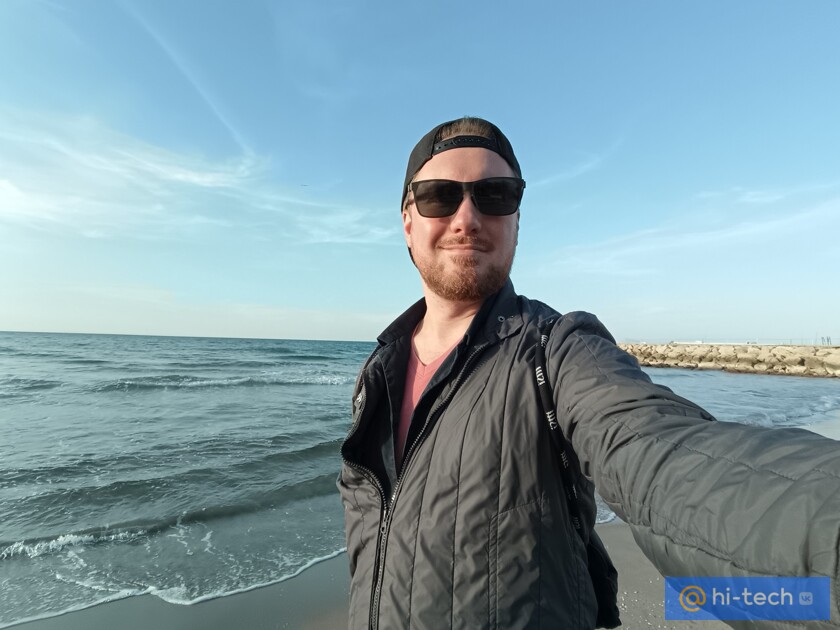 I’m glad that modern smartphones can still surprise. Tired of design? No problem, just leave the device in the sun for a few minutes. And after a while, he will return to his native color. 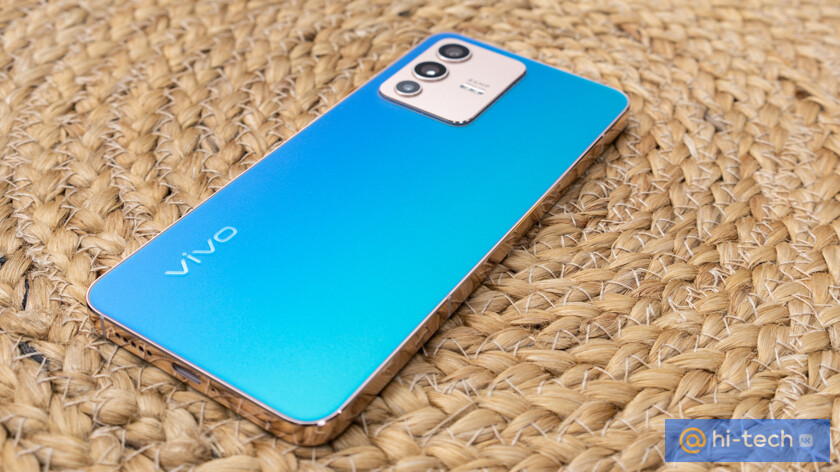 But photochromic glass is not the only thing that can hook the vivo V23. There is a clean, fast screen, a nice set of cameras. And the filling did not disappoint us: the processor does not accelerate and launch any modern half-turn game. The battery is not the largest in the class, but fast charging always saves. The amount of RAM generally runs.

The price, especially by today’s standards, is quite acceptable. On the official website, a smartphone in 8 + 128 GB configuration costs 40,990 rubles. For the version 12 + 256 GB, they will be asked to pay another 9 thousand rubles.