The smartphone will be able to recognize diseases by breathing. How it will work 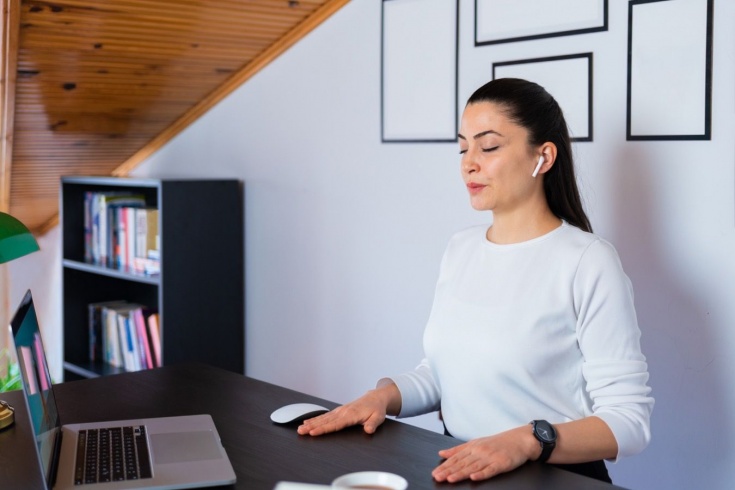 Scientists from Russia have already created a similar device, but bigger.

How will gadgets detect odor diseases?

Let’s talk to the experts.

You will not surprise anyone with a smart gadget that helps you monitor your health. Scientists are now working to teach technicians how to recognize olfactory diseases. Just like specially trained dogs do. After all, not everyone has the opportunity to have a four-legged assistant. But almost everyone has a smartphone that could one day save the life of its owner.

The analysis of volatile organic compounds allows you to evaluate the biochemical processes in the human body.

What are we talking about?

We can now note the global trend towards minimally invasive disease diagnosis – it minimizes surgery on the body so that it is quick and painless. But a person’s breathing can give complete information about the state of health. After all, many diseases and inflammatory processes can be identified by a characteristic odor. Such an analysis is therefore considered one of the most promising methods. The benefits of such developments are clear: speed and ease of use: it is easier to “take” a sample of smell than blood.

With each disease, changes in metabolic processes occur. And, as a result, the emission of gases changes, which in theory can be equated with the smell. It can not be distinguished from ordinary smell, however, for example, with a high-precision mass chromatograph or spectrometer it is possible.

The first device is used to determine the amount of gas. It separates them and “shines” depending on the type of glow, draws a “conclusion” about the concentration of these gases in the sample under study (air or liquid). The second device determines the mass of the molecules, compares it with a special base and determines what kind of substance it is and in what quantity.

What do scientists say?

Researchers at the Massachusetts Institute of Technology are already working on such a device and plan to apply it to a smartphone. The idea is to reproduce the ability of dogs to detect various odors in a more accessible way. For example, dogs can “smell” cancer and Parkinson’s disease. 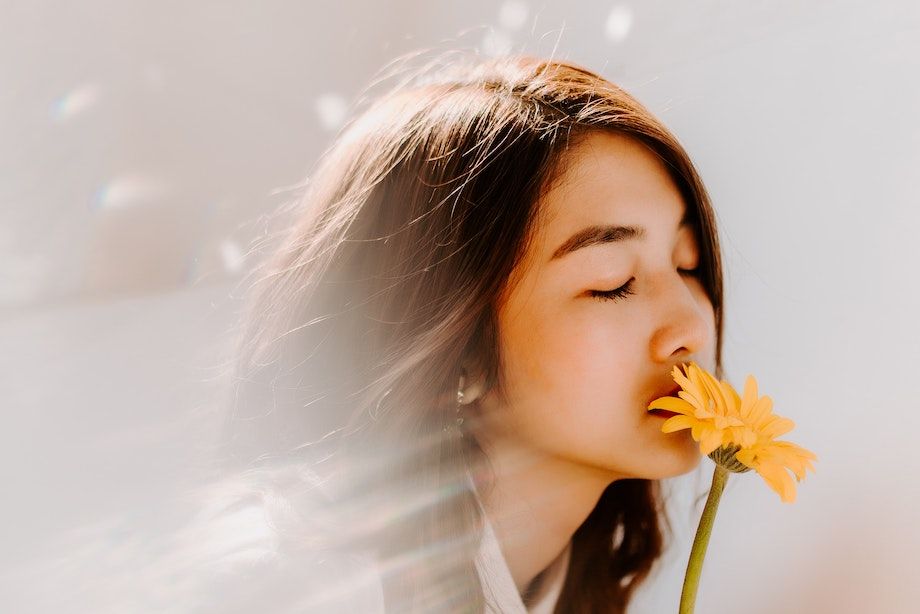 The basic mechanisms of smell are clear: there are special receptors in the nasal cavity that come in contact with aromatic molecules and transmit signals to the brain. But with technology, everything is much more complicated, as scientists do not yet know why different molecules smell in a certain way. However, the development of the “nanowire” is already in the process – it is trained in the same way as search dogs. That is, they are taught to remember a particular smell and then to distinguish it from others.

When will such a device appear?

According to the project authors, the technology will be available in the next five years. Although there are already similar developments that can detect certain diseases. For example, Russian scientists have learned to measure the amount, concentration and proportion of gases on exhalation. With the help of this, conclusions can be drawn about the presence of viral and other diseases. The device, for example, can diagnose diabetes, bronchial asthma, COVID-19 and pneumonia.

Maxim: Any human exhalation consists of three components: inorganic compounds, exhaled air concentrate and volatile organic compounds, which actually “travel” throughout the circulatory system. The analysis of the latter makes it possible to evaluate the biochemical processes in the body. This is the principle that formed the basis for the joint development of our company and the scientists from the Siberian Branch of the Russian Academy of Sciences – the high-tech gas analyzer Healthmonitor. His work is based on spectral analysis and we also use artificial intelligence technologies.

What is a sport?

Sport and health are closely linked. Therefore, an odor detector will be useful for both professional athletes and fitness enthusiasts. After all, such an analysis is the key to understanding fat burning processes. The concentration of exhaled gases directly indicates the amount of fat burned during training. 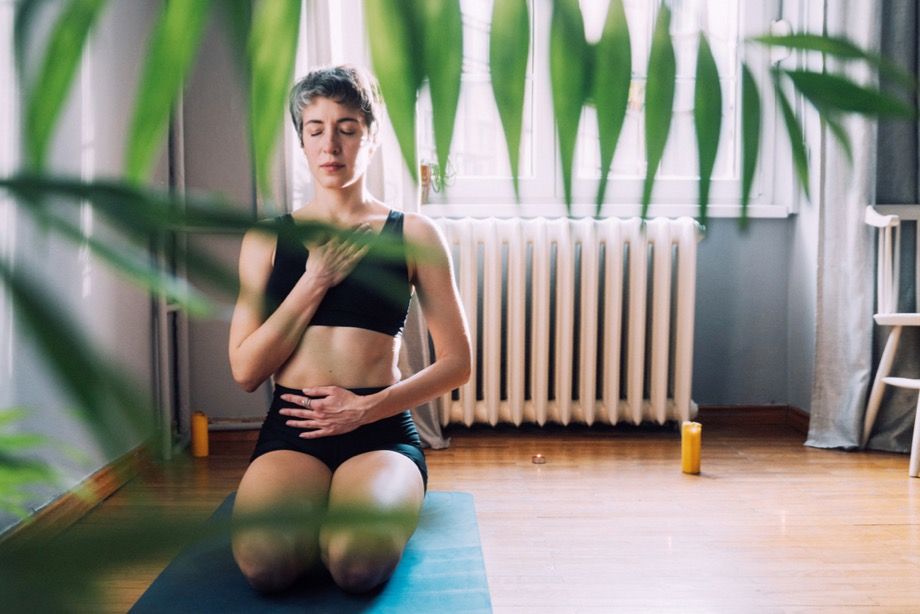 Maxim: Last year, we created a sports version of a gas analyzer that helps create the training process, assesses an athlete’s current level of fitness and fatigue. In the sports industry, the main device with which a client can evaluate a workout is considered to be a heart rate monitor built into a treadmill. But from a biological point of view, a high heart rate is not a guarantee of effective training. In our case, the analysis of the educational process is based on the measurement of more than 30 exhaled gases simultaneously. A test takes about 2-3 minutes. And all the results are displayed in the mobile application.