The issue of nature protection will always be relevant. When it comes to ecology, emissions from large industrial plants, ozone depletion and high-ranking officials arrested for poaching usually come to mind. But how do those living on the border with wildlife interact with the environment and depend on it?

Fishnews correspondent Aleksey Sereda visited the village of Preobrazhenka and found out how the locals use the taiga’s resources. And there are many of these resources – this is the beast, and the fish, and the forest itself. We will talk about legal and not too much hunting, fishing and harvesting of wild plants in the series of articles “Folk Taiga”. In the first part – “Who is the boss in the forest?” – read about the most terrible (after humans) forest dwellers and their place in the food and money chains.

Not the heart of the homeland

Preobrazhenka is located in the Kirovsky district of Primorye, in the middle latitudes. There are nine streets in the village (including, of course, Sovetskaya), there is a school and an orphanage in a large building, a club, a village council, a midwife station, a library, a shop and a bench. Only a few roads are connected to the water supply, the residents of the rest of the houses use pumps or wells that have been opened in the yards.

“We say: Primorye is in the back of Russia and we are in the center of it,” says local Mikhail, laughing at rural folklore. 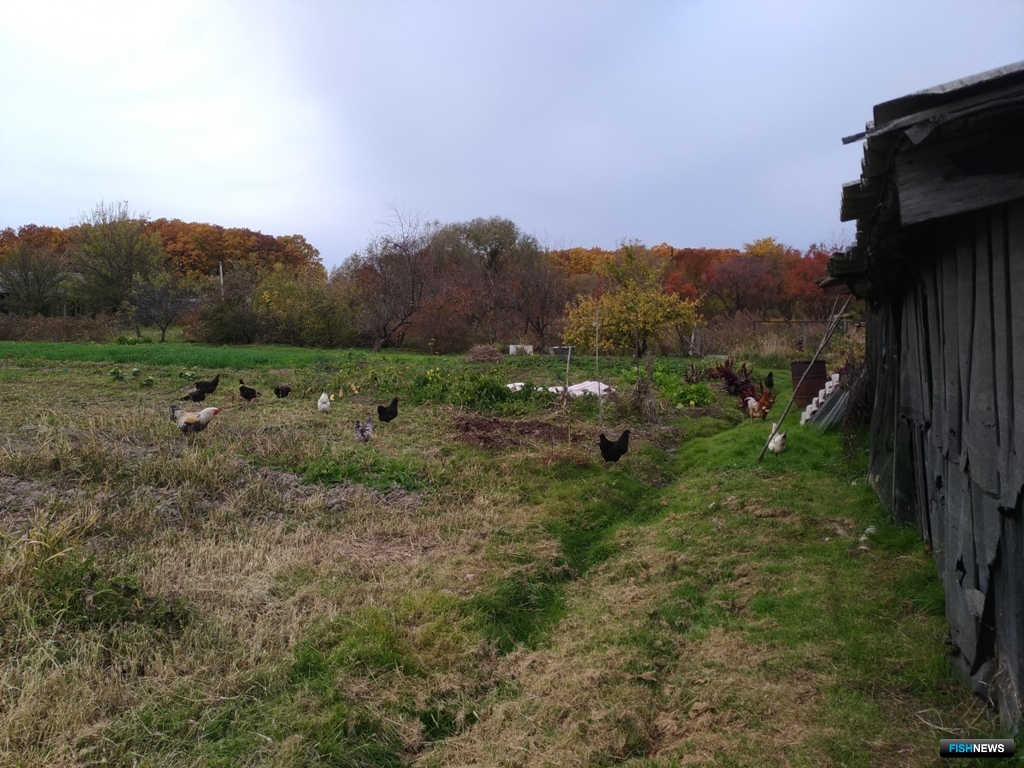 Urban culture is located six kilometers away – this is the regional center, Kirovsky municipality. By the way, it is widely called simply Kirovka – as a village in another, Khanka district. People mostly go to Kirovka for groceries – the variety of the local store is rather rare and the marking is important. Also in the village you can get medical care, buy household appliances, building materials. Buses run between Kirovka and neighboring villages and hamlets, but it is difficult in Preobrazhenka without a car. And it’s difficult for cars too – there are a lot of potholes on both the only paved main road and the road to Kirovka. In 2021, for the first time in many years, the sidewalk was updated on the monstrous broken bridge in Ussuri – previously you had to drive along it like a chessboard, slowly bending around large holes along the small and medium.

Once or twice a year the village is completely cut off from the outside world. Winter snow and spring floods are responsible for this – small streams and rivers overflow the roads, making it dangerous to drive a regular car.

In Soviet times, Preobrazenka prospered. “A collective farm was working, a big farm, the animals were being raised for milk, for meat, the fields were plowed from end to end!” the old ones remember. And today, according to them, the village is slowly dying, there are more and more abandoned houses. Due to the fact that the uninhabited parts of Preobrazhenka look a lot like a wild forest, bears often roam the village. Thus, the funny “cranberry” that in Russia bears walk the streets, in Preobrazhenka is a harsh reality. 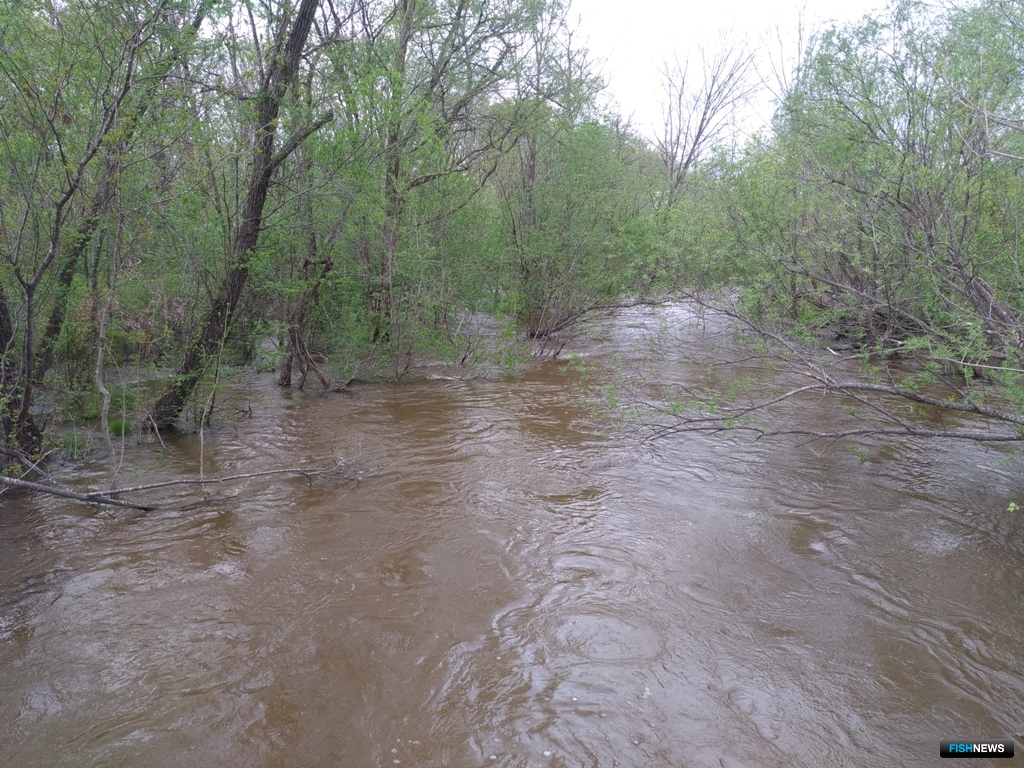 The “farm business” here is the orphanage, now politically correct called the “Family Assistance Center”: in theory, children should be placed in new families or returned to old ones if their parents are corrected. . The institution is considered one of the best in the region, but teachers’ salaries are low and there are generally several problems. Another source of legal income is agriculture, many farmers cultivate fields, cultivate oats, soybeans. The work is also not very rewarding: the equipment is expensive, often requires repairs and the purchase prices for cereals are not very high.

In general, the majority of the population of Preobrazhenka do not live well. However, the question is: “How to support underwear?” – it’s not worth it. Everyone knows how to support and where to go for it. In the taiga

The farther into the forest …

The taiga here starts right outside the doorstep, and if you live on the edge of the village, then in the literal sense. In the summer, I somehow conducted an experiment: I climbed into a forest that stood next to a wall and gradually began to go deeper into it. After almost 20 meters, only small red spots of some material on the wall of the last house and distant voices, reminded of the culture behind. While I was thinking that after another 50 meters a resident of the city is very likely to disappear, I was immediately attacked by small living creatures – beetles, spiders and ants. I had no appetite to wait for the tweezers to catch up and hurried back. 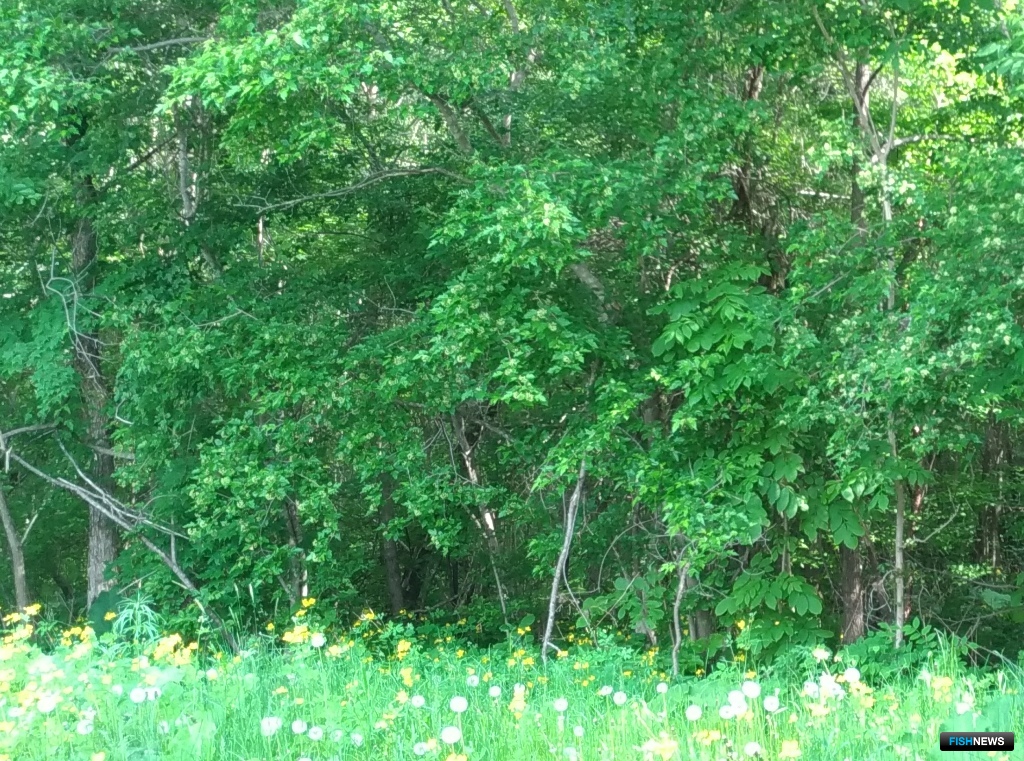 The forest starts with a willow, a white birch, also at the edges, a small hill, a low slender Mongolian oak. Further, the taiga turns into thicker oaks, ash, conifers. Michael believes that there are practically no unreadable places left, maybe only in the north there are really wild areas. In some areas, logging was done two or three times.

An unpleasant companion of anyone who enters the forest is the gnat. It’s varied here: there’s a little mosquito, and a big one, and a mosquito. The gnat mainly gnaws on people and animals in spring and summer, until autumn the mosquito takes its place.

Not only do people go to the forest, but animals also do not hesitate to look at people. For example, a few years ago, a married couple met a tiger while passing by a gas station at night, right near Kirovka.

In the beginning, there was a feeling of anxiety, seemingly without support. Then the couple saw an unusual course – on the side of the road from the village silently, one after the other, the dogs moved. All the unattached mixes – both masters and homeless – felt in mortal danger, stopped the quarrels and left their homeland quietly, which suddenly became terrible. After all, a tiger dog is the most delicious delicacy.

And then a bigger animal appeared in the bushes. At first it was misinterpreted with a large dog, but then the stripes became visible. Realizing that he was noticed, the tiger stopped hiding, jumped on the road in front of the car and pulled a little in front of him. However, the spotlight began to irritate the beast and he retired back to the forest.

“Healthy. It was clear, even these … in general, that the male,” recalls an eyewitness. “Now that the gas station is closed and has gradually overgrown, wildlife is taking back its land. And this winter, a tiger visited Kirovka again – he took many dogs out of the chains in the vicinity.

“Tigers are like mud here,” Michael confirms. “A mother and son and another are walking in the neighborhood. In addition, we saw it in Podgorny. “

The shooting of “Red Book” animals for sale to the Chinese is not practiced here. In the past, there were several cases in the area, but by a strange coincidence, all poachers were quickly caught in the arms – with tiger skin and body parts. So it’s worth the risk. 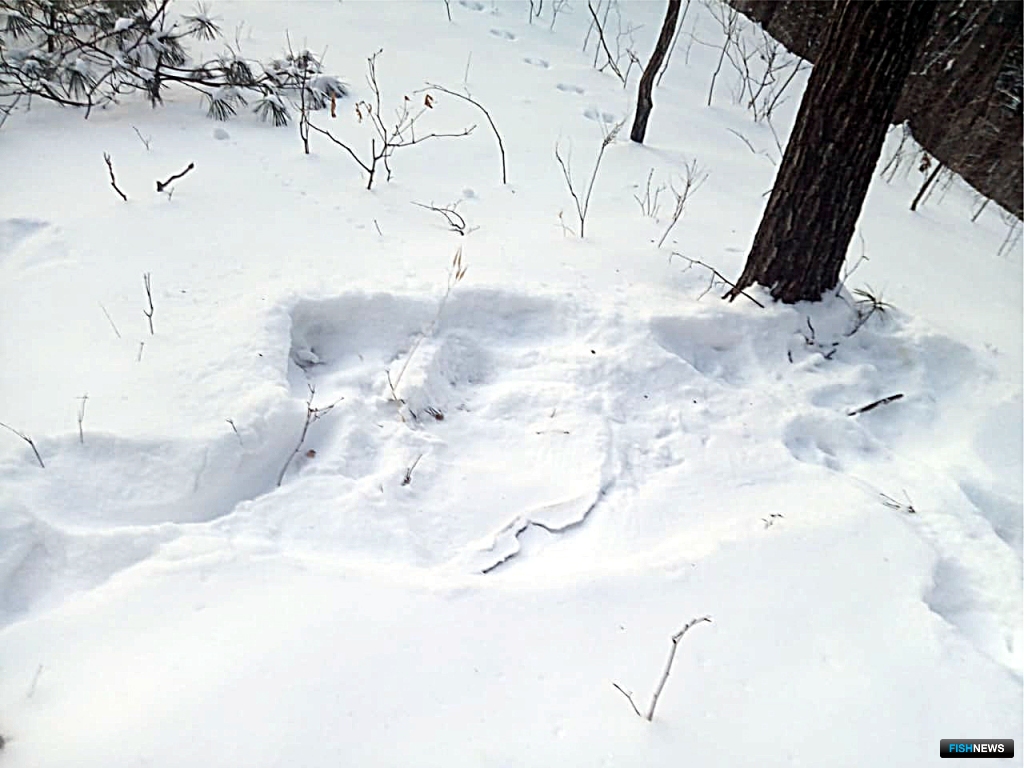 By the way, it is believed that thanks to tigers there are no wolves in the local forests – these animals, like dogs, striped cats love to eat.

Humans have a simpler relationship with bears. Two species are found here – brown and Himalayan. In addition, the big bear, brown, is rather calm and the black and white is very aggressive and arrogant. He is the one who passes by the village from time to time.

“Large brown people rarely climb trees, they are heavy, overweight. But you should not hide from the little ones in a tree. “He will have time to catch up with you twice,” warns Michael.

The Himalayan bear is often shot, both with and without permission. This is not a particular dislike for these animals, just the white breast spoils beehives (there are five or six in the village). Sometimes the bear takes the bees “to get them” – to rip them in the forest. According to residents, calls for hunting surveillance often do not help – inspectors can sit in the apiary for a few days, but not wait for the beast. So when a bear gets into the habit of climbing regularly for honey, it just fines it with a shotgun.

Harvested bears eat themselves or are handed over to the Chinese. An excellent gel is taken from the feet, and the bile is dried and used in folk medicine both in the Celestial Empire and in our country. The skin is usually removed in the fall, when it is good, glowing. In summer the bear peels, as the locals say, “furry”.

In the second article of the Taiga of the People, we will talk about the details of hunting large ungulates.