Xiaomi traditionally launches the regular versions of its flagships first and by the middle of the year it is slowly starting to prepare users for the release of the Ultra version. Considering what happened recently in the world, the latest flagship will be a breath of fresh air for smartphone lovers around the world. For now, it has also been announced that the smartphone will be released in May and the camera on it will be created in collaboration with Leica. This suggests that the Xiaomi 12 Ultra will once again become the most powerful camera phone in the world. However, let’s gather all the information about the upcoming flagship to get a rough idea of ​​what it will look like.

Late last year, new images of the Xiaomi 12 Ultra appeared on the net: the image shows that the main camera unit will become round, not rectangular – exactly in the spirit of Huawei. It is true that the smartphone is likely to lose the famous backup touch screen, which could run in battery saving mode for several days. This feature is madly in love with users, although it has been criticized for its limited features. The company decided that this experiment was not so successful by removing it from the new model. 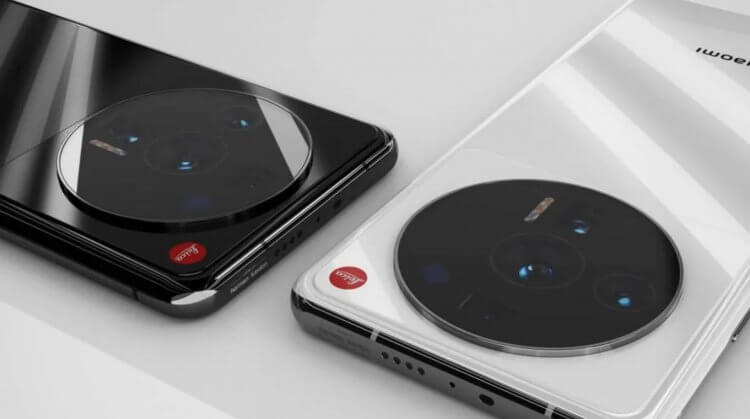 According to information, the screen of the smartphone will be slightly reduced

According to renders and photos leaked on the internet, new Xiaomi 12 Ultra will be built in the spirit of last year’s Xiaomi 11 Ultra, with the exception of the camera unit. The front of the smartphone will not change and will receive a huge curved 2K 6.73-inch screen from Samsung, which is slightly smaller than last year (6.81). You do not have to wait for new color solutions: The Xiaomi 12 Ultra will be available in two colors – black and white.

Xiaomi 12 Ultra camera will consist of four units: the main (Samsung GN-2) and the wide-angle on the smartphone are designed for 50 megapixels, the additional for optical zoom is 48 megapixels and the portrait is 16 megapixels. Xiaomi has reportedly partnered with Leica to develop a camera system, so the flagship should rightly be at the top of the DxOMark rankings after its release.

The smartphone will also receive software improvements, which will make the images even better. Let me remind you that in the past Leica has partnered with Huawei and for Xiaomi this could be a precedent – before that the company had not involved other photographic equipment manufacturers in the development of cameras. There is no data for the resolution of the front camera yet: it is known that it will be located in the center at the top of the screen. 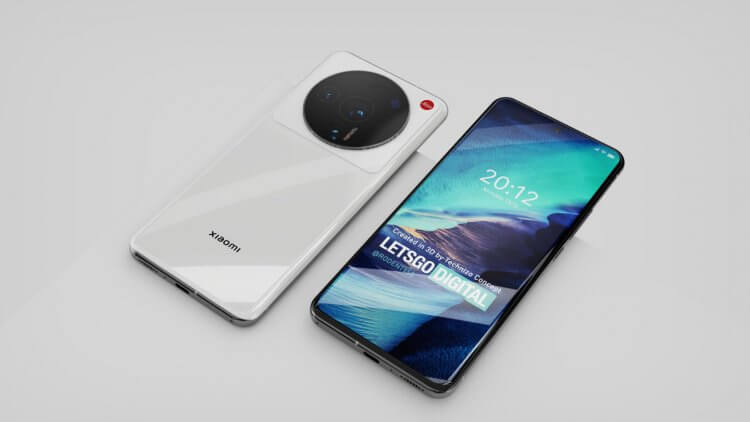 Xiaomi with such a camera block will look like Huawei

Most likely, the new Xiaomi 12 Ultra will receive an improved Snapdragon 8 Gen 1+ chip – the original innovation from Qualcomm did not become significant and many praised it. Nevertheless, the 8 Gen 1 offers 20% better benchmark performance than the Snapdragon 888, so more should be expected from the upgraded version, such as improved power output. 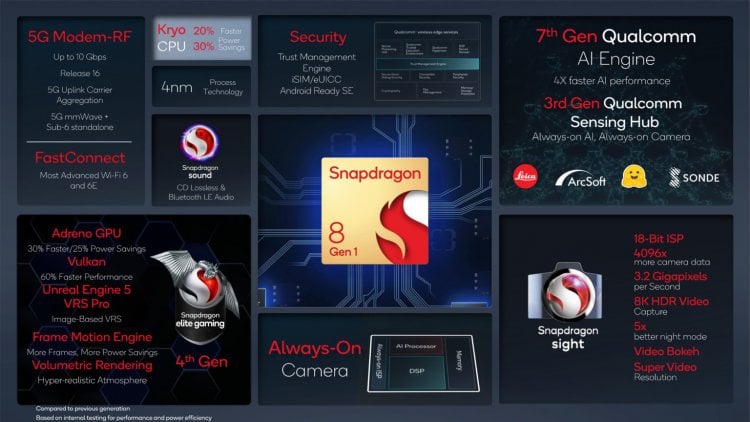 The latest platform has not been unveiled yet, but there is no doubt that it will be the basis of the Xiaomi 12 Ultra. Sources also say that the battery capacity will be limited to 4900 mAh – this is slightly less than the Mi 11 Ultra (5000 mAh). Probably because of the new chip, the flagship will live a few hours longer. Traditionally, The Xiaomi 12 Ultra will receive fast charging 120W and wireless – 50W. In terms of additional features, the smartphone will receive Harman Kardon stereo speakers, while the body of the device will be protected according to the IP67 standard. The smartphone will have the latest MIUI 12.5 based on Android 12.

Many expected the new product to be released in December along with the Xiaomi 12 and 12 Pro. So far no one was able to send in the perfect solution, which is not strange. Xiaomi was not happy with this chip, so Qualcomm rushed to keep up with the competition for the top MediaTek class. It is also possible that the Snapdragon 8 Gen 1 was not enough for everyone, so Xiaomi decided to wait for an update, with the release of which TSMC is not having a hard time. 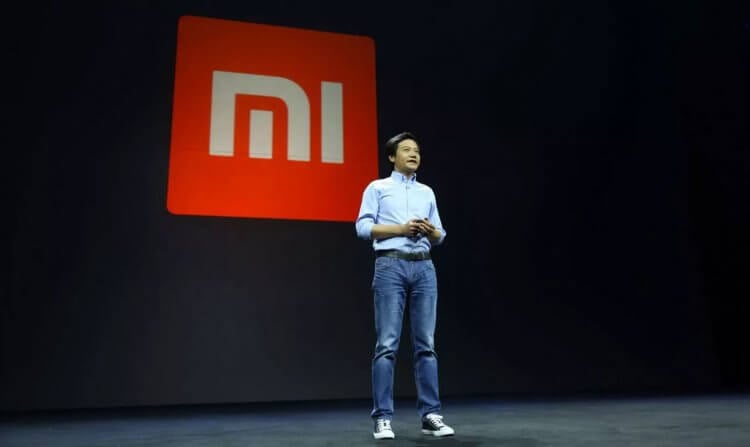 According to rumors, the presentation of Xiaomi will take place in May. We will probably see not only the 12 Ultra, but also the Mi Band 7

There is confidence that the new smartphone will be introduced in May. This is due to the fact that Xiaomi plans to coincide with its 12th presentation. Initially, it will be announced for the Chinese market and after a while it will appear in other countries – just as it was with the Xiaomi 12.

Are you waiting for the Xiaomi 12 Ultra? Share your thoughts on this in our Telegram chat.