Thus, it was noted that the Derbent Environmental Prosecutor’s Office carried out an audit of the implementation of the legislation in the field of waste management. It was found that the local governments of the Derbent area did not equip the sites (places) for the accumulation of solid municipal waste in the territory of the rural settlement Gedzhukh in accordance with the requirements of the law. In order to eliminate the violations of the law, the environmental prosecutor appealed to the court.

The Derbent District Court granted the prosecutor’s request. The municipality is responsible for taking measures for the equipment of these areas.

The Makhachkala prosecutor’s office carried out an inspection at the request of a public environmental organization, during which it revealed illegal logging of green spaces in the territory of the Khasavyurt forest department. It was found that the improper performance of duties by the state forest inspector, who was not patrolling the assigned area, led to the illegal felling of 334 trees of various species. As a result of poaching, the forest fund suffered losses of more than 22 million rubles.

The problem of untreated wastewater in the Caspian Sea has been on the radar for a long time. Today, the goal is to minimize the technological impact on the water body. Maxim Makashov reminded that the relevant work is now being carried out at the level of the Government of the Republic, in particular, the previously developed work of the Makhachkala sewer collector is being corrected. Its implementation will greatly contribute to the removal of infrastructure constraints in the field of water supply and sewerage. 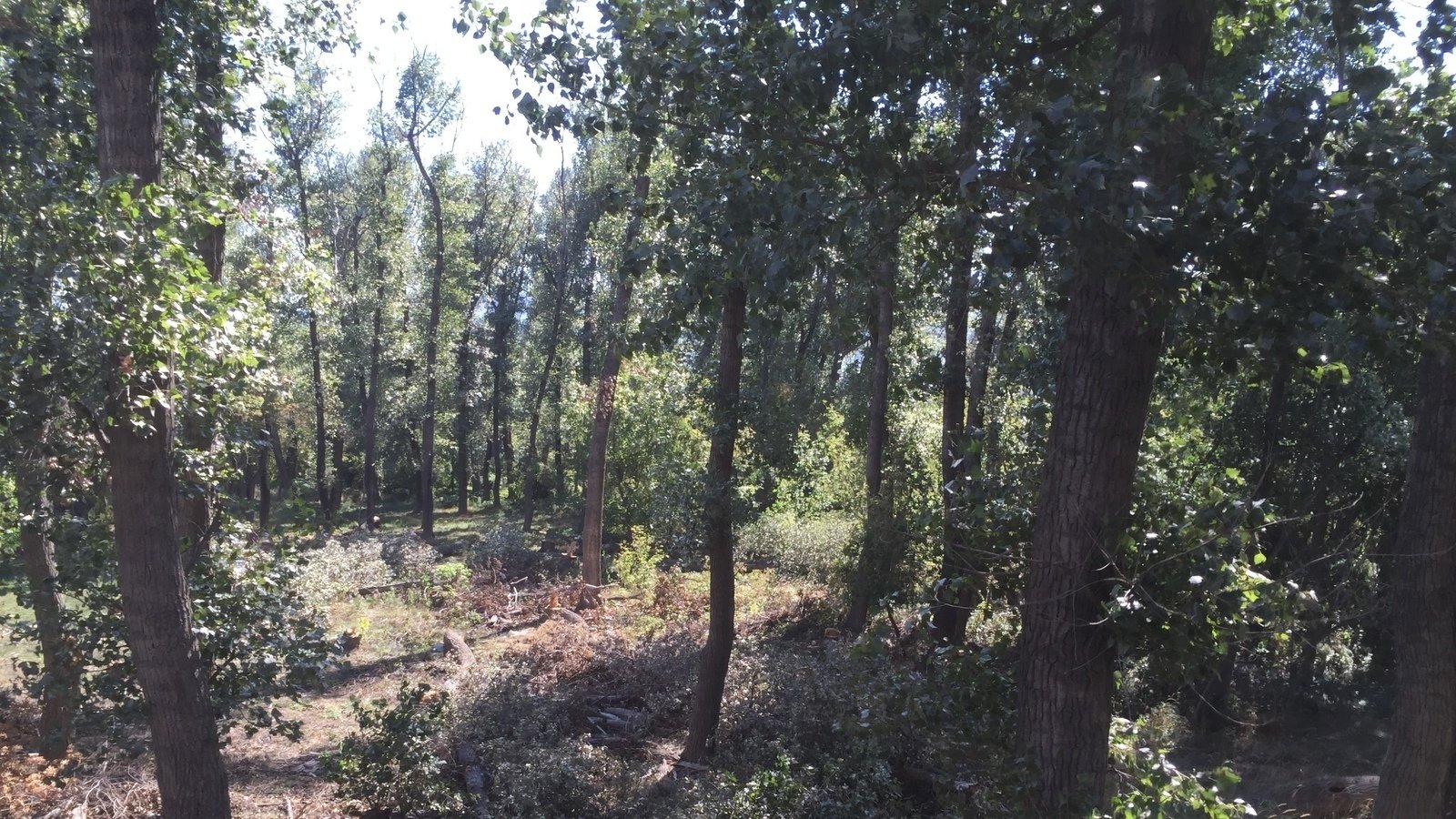 According to Mikhail Lichachev, the issue of the construction of the southern wastewater treatment plant in Derbent is being resolved and there are plans for the commissioning and commissioning of the facility this year.

Everyone knows about the garbage problem in Dagestan’s reservoirs and rivers. Among the main causes of water body pollution, environmental prosecutors cite the poor organization of work in collecting and disposing of municipal solid waste, including the lack of a sufficient number of container spaces. However, the work is in progress, the heads of the municipalities have been given specific instructions, the matter is under special control of the Head of the Republic. Remember that after the end of the holy month of Ramadan in the mountains of Dagestan, there will be a large-scale working day for the community to clean the Avar and Andi Koisu rivers.

Ak-Gol: where does the foam come from?

Journalists also asked a question about Lake Ak-Gol. The fact is that foam (probably chemical) often forms on its shore, at the same time fish, including fish, have disappeared. Meanwhile, not far from the lake, two car washes are open 24 hours a day. So are they?

– Ak-Gol is a unique body of water, located right in the city, so there is nothing strange in the fact that it attracts a lot of attention from the people of Makhachkala. Regarding the foam, the staff of the Dagestan Hydrometeorological and Environmental Monitoring Center periodically monitors the water quality in the lake, but to date no exceedance of the permitted hygiene standard for microbiological indicators has been identified. Nevertheless, we, say, look to the Ak-Gol and to the Caspian Sea, in our field of attention are other reservoirs and rivers. We monitor the way in which the competent services, state bodies and local self-government bodies perform their duties, we make proposals for the elimination of violations, because one of the main functions of control and supervision of the environmental prosecution is the protection of water bodies. – Maxim Makashov famous.

Recently, the “lungs of our capital” – the Eltava forest – have been given the status of a specially protected natural area of ​​local importance. There is a provision, approved by the mayor of Makhachkala, according to which a regime has been established for the use of this territory. What does this mean? Clean cutting is strictly forbidden in the forest and only sanitary, selective cutting (emergency or diseased trees) is allowed. However, before we get rid of such green spaces, it is necessary to conduct a forest pathological examination with the participation of specialists. The city administration then applies to the Ministry of Natural Resources and Ecology for a tree felling permit with attached supporting documents. And if a permit is issued, then, we repeat, selective logging takes place.

In addition, the provision provides for a ban on the construction of any capital construction project. Well, that’s reassuring. The Eltava forest can and should become a favorite vacation spot for our citizens and visitors.