There is such a legend in the Urals. In ancient times an old man named Taganay lived in our area. He was very rich and kept his wealth – precious gemstones, gold and silver – in chests.

The unclean man envied Taganai’s wealth and fortune and began inciting his sons to share their father’s wealth among themselves. The black plan worked and one night the Taganai sons arrived at the secret place where the stones were stored, collecting the wealth in bags and bundles. Old Taganay felt that something was wrong, so he went to the place and saw that his sons had betrayed him. He chased the young men for a long time, and during the pursuit from the sacks, the goods were scattered in the Urals, and the people were still finding precious stones.

Taganai did not catch his sons, he returned home and out of dissatisfaction with the ungrateful children, he became a stone, turned into a mountain. Yes, so high that at night the moon rests on his stone shoulder. Everyone says: Taganay is the position of the moon.

The sons realized this, decided to go and ask for forgiveness, but it turned out to be too late. And so they stood forever with a guilty head close to their father, Taganai.

This version of the legend about Taganay and his sons tells the story of the appearance of Mount Semibratka. From a geological point of view, Semibratka is some large stone remains – the most durable ruins of an ancient mountain.

Semibratka is part of the Taganay National Park. A new visitor center has recently opened here, which is distinguished by the presence of many interactive exhibits. The construction of the visitor center completed the arrangement of the ecotourism complex “Where Europe meets Asia” in the rocky ruins of Semibratka. Work has begun since 2019: during this period, the trail was filled and shaped here, a bright entrance group and toilets appeared. The arrangement of the entire ecotourism complex in Semibratka was done in the framework of the national project “Ecology”.

A Kopeysky Rabochy correspondent visited the new visitor center, located at the beginning of the Semibratka Ecological Trail, on a press tour. 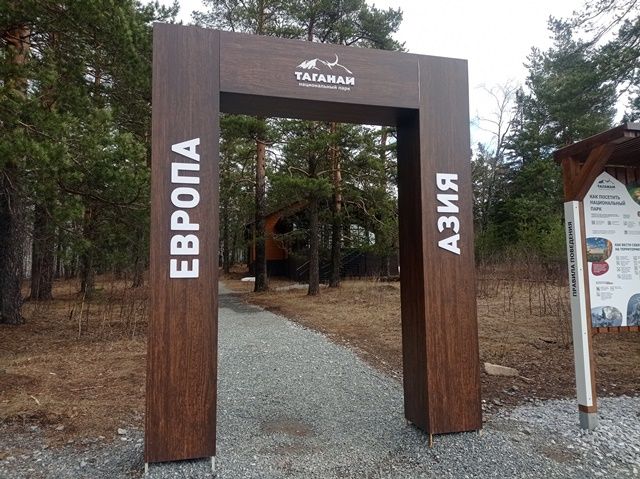 How to get there?

The Semibratka Ecological Trail can be reached both by private car and by public transport. From the nearest bus stop to the beginning of the ecological trail, walk less than a kilometer on a good road. And with a personal car, you can drive right at the beginning of the trail, leaving the vehicle in a specially prepared parking lot.

Taganay National Park was founded 31 years ago, today it is one of the most visited specially protected natural areas in Russia.

– This year we have a new interesting object – a visitor center at the Seven Brothers. The trail itself started a year earlier and during 2021 more than 25,000 tourists visited the trail. The uniqueness of this visitor center is the maximum information content and interactive design. We invited our colleagues from other specially protected natural areas of Russia, we attracted new designers to work – both we and the visitors like the result.

We invite visitors to this trail, especially since Black Rock is now closed to the public until October due to overhaul of the road. The ecological trail in Semibratka is a great alternative to this route. We are sure that the popularity of this place will increase every season, – says Elvina Novoselova. 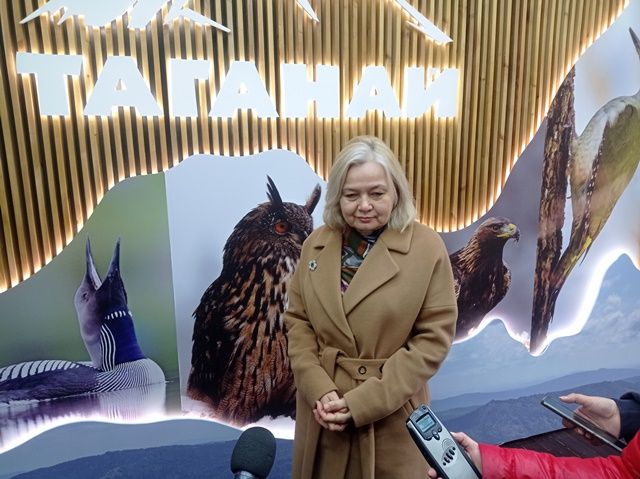 The visitor center itself is a spacious wooden house, part of which is equipped with transparent glass walls through which you can observe nature. The central areas of the center were immediately called “moving” by journalists, because here almost every exhibit can and should be touched. 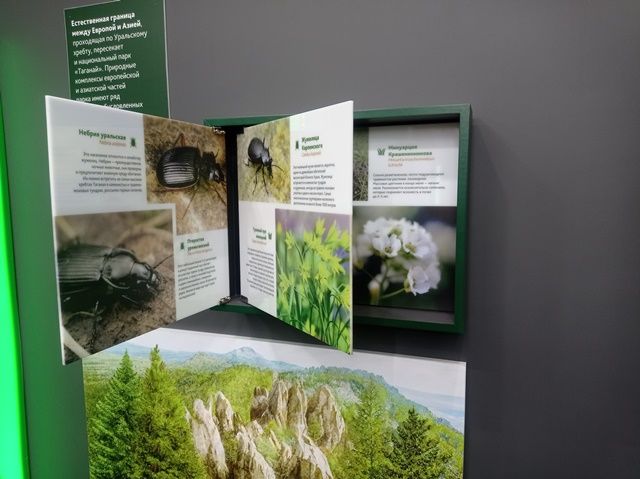 Information about Taganay National Park, its flora, fauna, trails and attractions is presented as interactively as possible. Here you can look “through binoculars” and see beautiful landscapes in 3D, help a squirrel transport nuts in a maze, learn a lot of interesting facts about the inhabitants of these places. It is interesting for both children and adults to open all the “cupboards”, pull out all the “shelves” and look through all the photo albums. Of course, the participants of the journalistic tour also studied the report with pleasure. 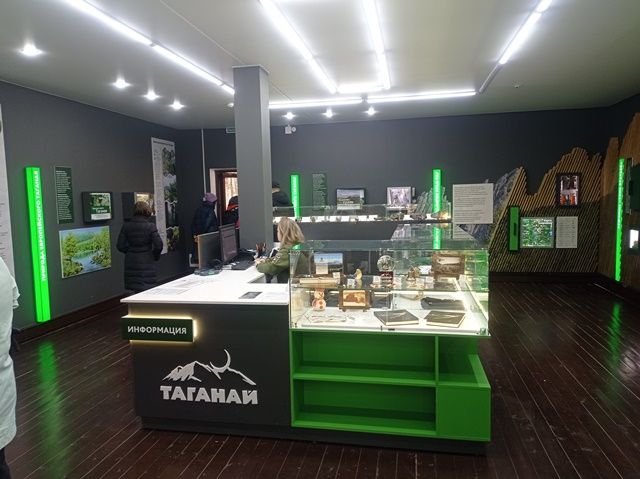 At the exit of the visitor center, we found ourselves in a coniferous forest and the path paved with light gravel seemed to invite us on a relaxing journey. On our way is accompanied by the deputy director of the national park, Inna Gladysheva.

– We are in a specially protected natural area of ​​federal status, there are rules for visiting. It is forbidden to leave the path, it is forbidden to sweep, as well as to throw cigarette butts on the go. Fires can be lit only in permitted and specially equipped places and by the time they leave the parking lot they must have been extinguished well, our guide informs you about the safety rules. 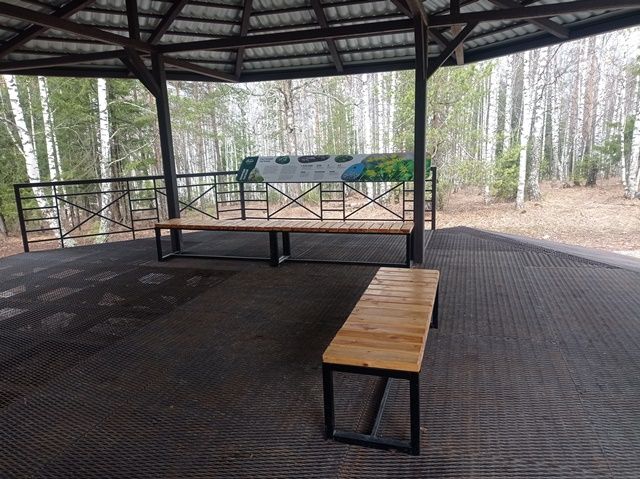 The trail in Semibratka is considered a family route, as it does not have steep falls along the entire length of 4.5 km, both young children and the elderly will feel comfortable on it. You can visit it almost any season and you do not need to wear special shoes – here it is dry, there are no potholes or mud.

Spring is already in Taganay National Park, as evidenced by important events such as the awakening of bears, the return of migratory birds and the blossoming alder. 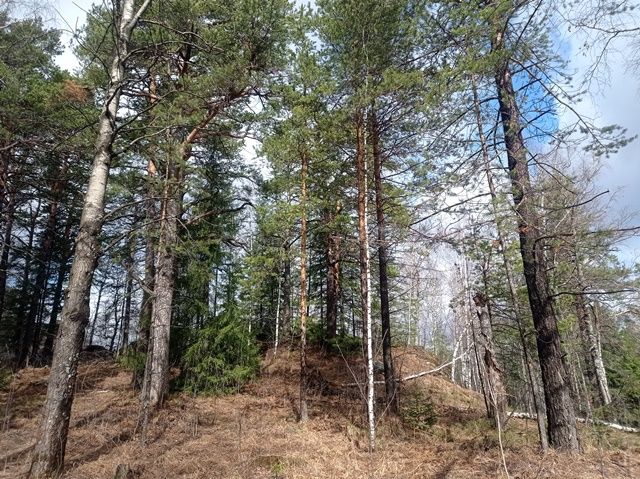 However, Taganay is beautiful all year round, there is always something to admire and something to photograph. But it is always better to dress to dress warmer, you should take with you a windbreaker with a hood or hat even on a hot day. After all, if down, among the trees, it is quite comfortable, then strong winds always blow on the observation decks. 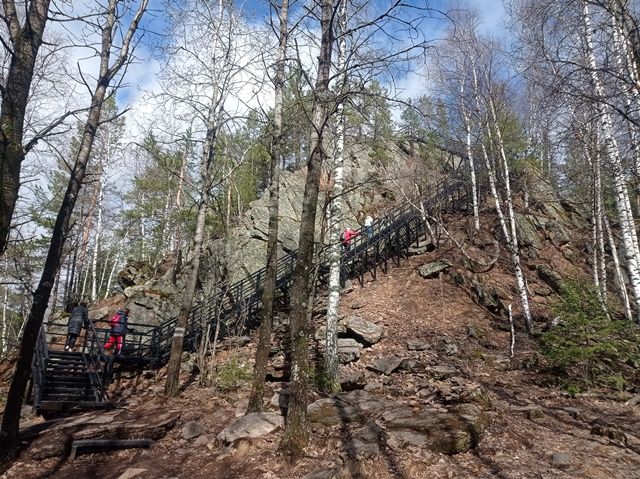 In the circular ecological path “Where Europe meets Asia” there are two observation platforms in the rocky remains with a beautiful panorama. In two large attraction stands there are information boards, so that every tourist can get general information about the national park. This season, additional rest areas will be equipped on the trail. 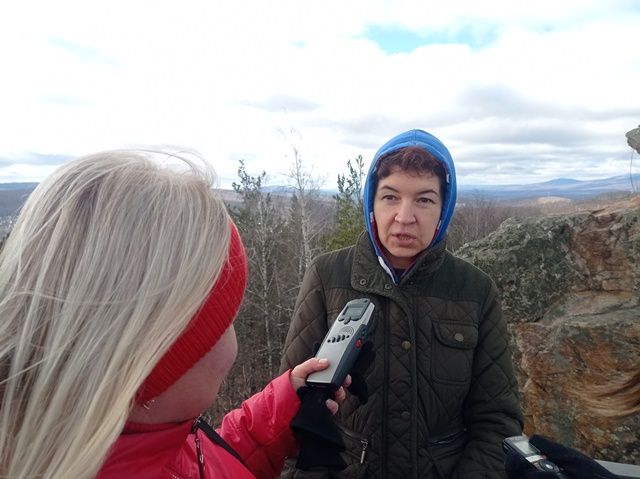 – The trail passes through different landscapes: through a deciduous forest and through a dark coniferous taiga, past a swampy area. It contains almost all the landscapes located in the territory of Taganay National Park. In winter, there are many trails for hares, you can see rodents, squirrels and a wide variety of birds. But large predators avoid this busy place, they are in the protected area, – says Inna Gladysheva. 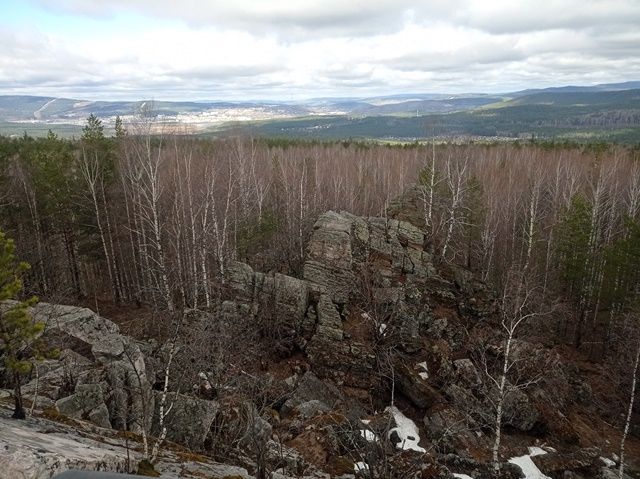 Ahead is the climb to the viewing platforms. There are two of them on the path – the second and the fifth “brothers”. From a height of 20-30 meters opens a panoramic view of Zlatoust and all the surrounding mountains.

And now we are already returning along the path under tall age-old fir trees, listening to the silence, broken only by the dissension of the birds, looking at giant anthills along the path, which you will not find in the city parks. We believe that every resident of the city should visit this area, because here it is so easy to forget the noise, relieve stress and feel the breath of the wind, the strength and majesty of the huge stone remains. And we understand that we will definitely return here to dive back into the effortless rhythm of life of the inhabitants of this forest. 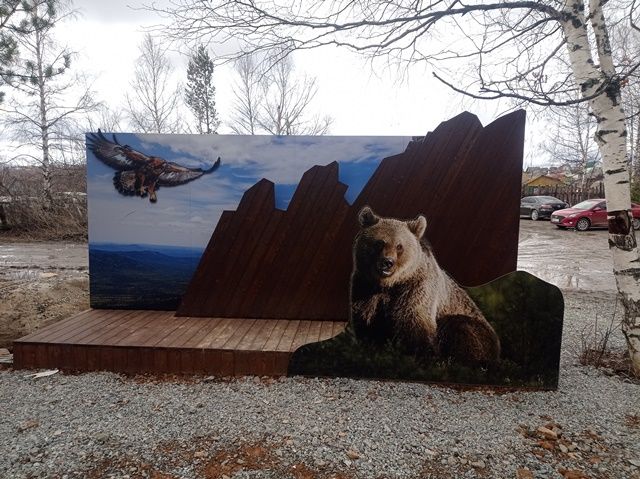