EVENT ANNOUNCEMENTS FOR MAY 11

– The International Festival “Dance unites us” starts in Tajikistan with its participation creative teams from India, Kazakhstan, Uzbekistan and Tajikistan. The opening ceremony of the festival will take place at 18.00 at the Opera and Ballet Theater named after S. Aini.

2010 – A stage city for 1,000 people affected by the May 7 disaster has been set up in the central stadium of Kulyab.

2016 – Tajikistan’s second-largest commercial bank, Tojiksodirotbank, offered its controlling stake in the European Bank for Reconstruction and Development at a meeting in London to avert a possible liquidity crisis.

2016 – The Afghan leadership announced in Dushanbe that they will not receive electricity under the CASA-1000 project, but will play the role of a transit section along the electricity route to Pakistan.

2016 – The State Institute for Radioactive Waste Disposal (SI RWRO), with the participation of the US Embassy, ​​inaugurated the inauguration of storage of radioactive sources.

2017 – Dagestan President Ramadan Abdullatipov, who served as Russia’s Ambassador Extraordinary and Plenipotentiary to Tajikistan from 2005 to 2008, presented his book “My Tajik People” in Dushanbe.

2020 “Asia-Plus” journalist Abdullo Gurbati was completely attacked. Two masked men hit him near his house. The Ministry of Interior of Tajikistan opened a criminal case for this incident.

IMPORTANT EVENTS ON MAY 11

In the US today is a wonderful feast of the stomach – National day where you can eat whatever you want.

It is not known exactly who and when thought to celebrate this day, according to one version, the founder of this celebration was Thomas Roy, former radio presenter, TV actor and co-founder of Wellcat Holidays & Herbs. .

The holiday has become known as just a day that is completely unsuitable for any diet.

1154 years ago like today in China The first printed book “Diamond Sutra” appeared. – the main work of the Buddhist canon – the oldest printed document with an exact date that has survived to this day. Its metaphorical name is “The Sutra of Perfect Wisdom, which cuts (the darkness of ignorance) like lightning”.

The sutra describes the behavior, speech and way of thinking of those who are fully devoted to spiritual development. 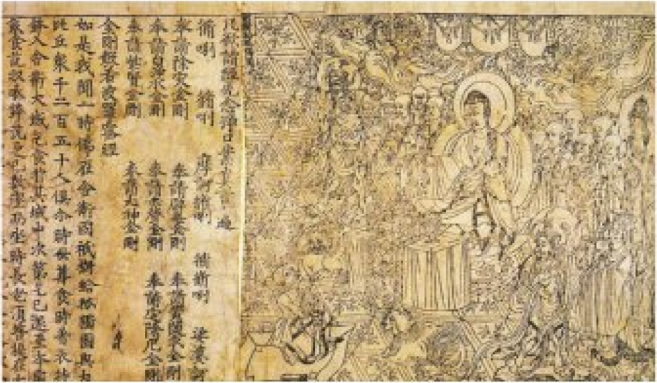 The book was found in 1900 in one of the Danhuan Caves (western China). The book was published hundreds of years before the advent of typography in Europe. The book is now in the collection of the British Library in London.

The replica found by archaeologists was created by a man named Wang Ji on May 11, 868 on behalf of his parents. Paper and printing were already used in China before the advent of the Diamond Sutra, but this is the first known edition to have a clearly marked release date.

It was founded 95 years ago in the USA American Academy of Motion Picture Arts and Sciences, established the award “Oscar”.

The idea for its creation belongs to Louis Bart Meyer, the most famous and rich Hollywood producer of that time. One of the main reasons for the emergence of the Academy was the desire of the “true creators of cinema”, who considered themselves producers, to be protected from the trade union movement, which was gaining more and more popularity in the late 1920s. 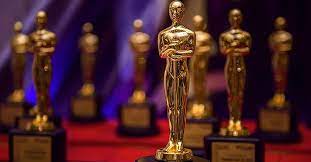 The first president of the Academy was Douglas Fairbanks. He proposed the introduction of an award to honor outstanding achievements in the world of cinema – the Oscar for Value, which later became known as the Oscar.

58 years ago the company was founded “Melody” gramophone records. Melodiya records were a window into the music world for millions of Soviet citizens and a way for artists to become famous.

Melodiya ran creative and industrial companies and organizations that recorded, produced and distributed gramophone records and compact tape cassettes. Until 1986, it had the monopoly of recording in the USSR. 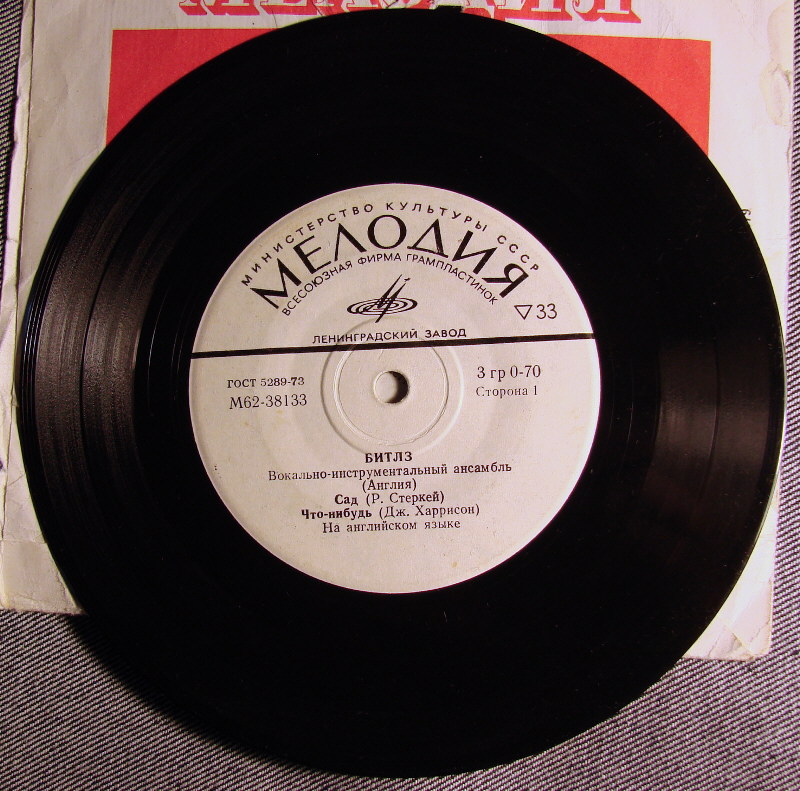 WEATHER FORECAST FOR MAY 11

In the city of Dushanbe – Partly cloudy, with occasional rain, heavy at night and in the morning, thunderstorm. West wind 4-9 m / s. Temperature: 15-17 heat at night, 24-26 heat during the day.