Following the pandemic, the food delivery section of restaurants and cafes, as well as food products, began to grow rapidly in Uzbekistan. It is not only national players who are active: international services are entering the country.

One of them was the startup of Krasnodar Broniboy, which covered 17 Russian cities in four years and moved abroad. Why Uzbekistan has become an important direction for the company, why the country needs new concentrators and how to change the delivery market, Bainiboy Uzbekistan CEO Zainobiddin Ziyoviddin ugli Niyozov told Podrobno.uz.

From one hot earth to another

Courier delivery service Broniboy appeared in Krasnodar in the spring of 2017 and at first there was no talk of delivery: the startup offered pre-ordered dishes in restaurants. The customer determines the time, asks for specific items on the menu and when he comes to the restaurant, not only a table awaits him, but also food. But the idea did not work: the consumer was not interested in it, did not use the service as actively as expected. 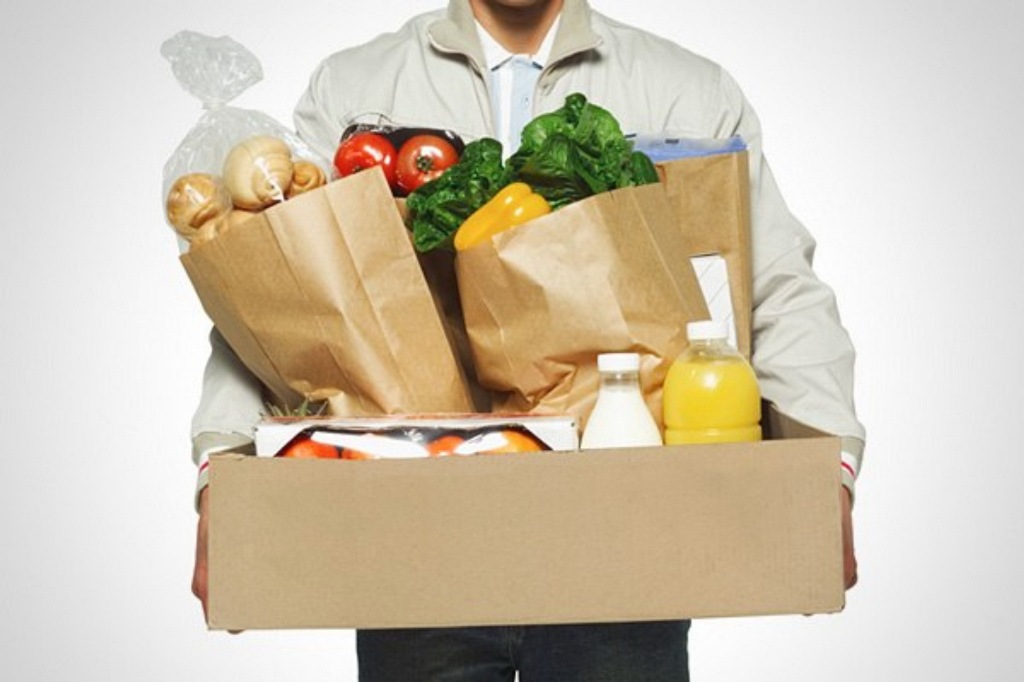 As a result, the project for ordering dishes at the end of 2017 was turned into a delivery service. At first, only food from restaurants that were already affiliated with Broniboy: there were about 40 of them in Krasnodar.

And when it became clear that this idea was many times more successful than the previous one, the service began to expand. During 2018, there was active process optimization and customer acquisition, after which the range of services began to grow.

Now Broniboy also delivers groceries from stores, flowers, medicines from pharmacies, deals with private and corporate delivery of almost anything – for example, documents.

As a result, in mid-2021, the company became a major player in the delivery sector in Krasnodar, occupying more than 40% of the market.

In addition, the service entered the markets of 17 cities, including Rostov-on-Don, Anapa, Novorossiysk, Kazan, Yekaterinburg.

In Moscow, it is developed within the Third Ring of Transport, and has even reached Novosibirsk – however, only with a tradition of restaurants.

Now in Russia more than 1.5 thousand restaurants work with the company, 30 thousand orders are executed monthly – in all directions. The pandemic helped the service soar: turnover in 2021 increased to 400 million rubles. And this taking into account the serious competition with the giants of the market: the Yandex.Food and Delivery Club, present in all the cities where Broniboy exists. In the wake of the successful development in Russia, plans to go abroad began to form. First – in the nearest countries. Among the countries abroad, companies often choose Kazakhstan, which has already been proven, but Uzbekistan, which began to develop actively just over five years ago, is also becoming an interesting platform. 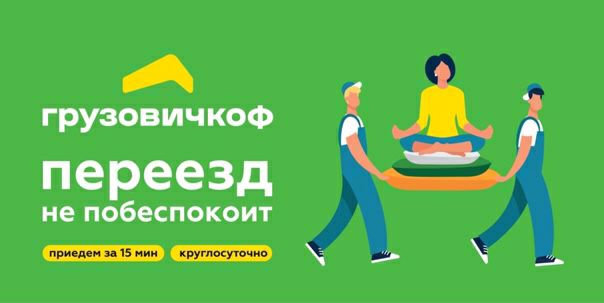 This market perspective is combined with its underdevelopment. In Uzbekistan, there are no major international players who would already take a large share and attract competitors, unlike in Kazakhstan, where there is Glovo, Wolt and Yandex.Eda.

Two major local services are developed in Uzbekistan, but, for example, most restaurant orders are made through standard taxi services. Therefore, there is a lot of space in the market, it is ready to accept more than one adder – at least from outside, at least nationally.

Another reason why Uzbekistan is currently a good platform for delivery services is that the service is finally in demand. Before the pandemic, it existed, but only a few used it. The lockdown has forced a large part of the population to try online orders in different directions: from their favorite restaurants and cafes to support them and from stores to save their health. The consumer began to explore a new model of interaction with catering and retail.

Therefore, he is now ready to get acquainted with the delivery services. And they, in turn, are not yet competitors – they have a common task: to educate the consumer and instill a new habit. Therefore, the more good services there are in the Uzbek market, the better for all places, including restaurants and cafes that want to provide the customer with the most comfortable conditions.

At the same time, more than 60% of the population of Uzbekistan is young. It is this category that is open to new things and more easily understands various services, including digital.

It adapts faster to any situation, so start-ups like Broniboy have a chance to gain market share. And at the expense of chips that have shown efficiency in the Russian market, but so far is an innovation for Uzbekistan and are confidently gaining ground.

Four months and tens of thousands of dollars

Broniboy has been preparing for four months to enter the Uzbek market, $ 50,000 has been allocated for the launch.

This money was mainly used for know-how and market analysis, renting offices, buying equipment and connecting restaurants – now there are more than 50 of them.

The planned cost of a technical invention did not take into account the cost of upgrading the product’s IT – the core of the service. The following investments were directed to this.

Today, $ 150,000 has already been spent on traffic in Uzbekistan, most of this budget is spent on a marketing campaign, which has become almost the main item of expenditure. 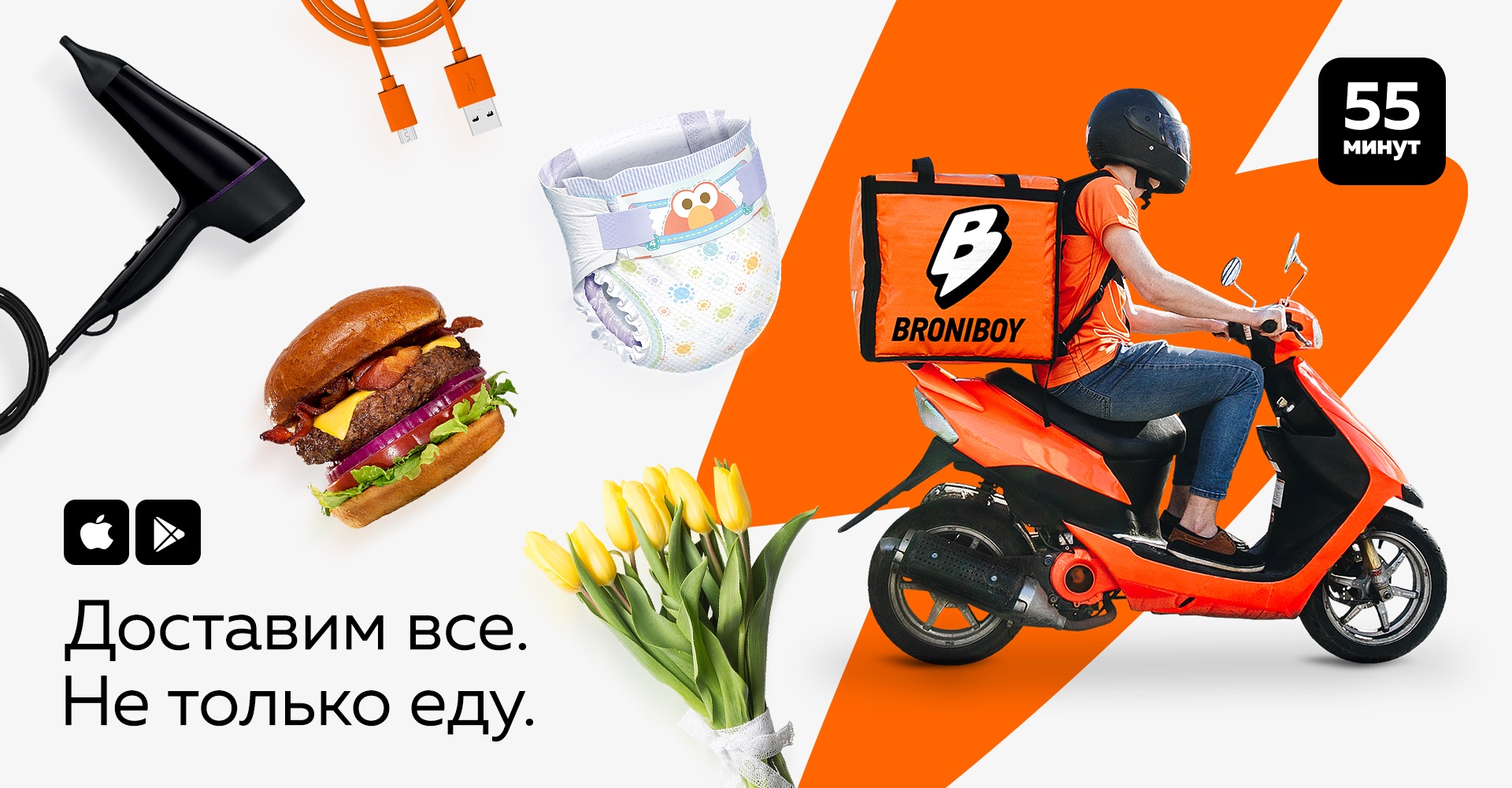 In many ways, this is precisely because the consumer is only familiar with delivery batteries in general and with innovative products, and must be very detailed and accurate about everything. It’s not enough to just place a banner or show ads asking for an application.

It is expected that the launch in Tashkent proved to be more expensive than any new Russian city. Due to the fact that Broniboy currently has its headquarters in Russia, opening a new city costs the company much less than opening a new country, as there is a need to create a new team that specializes in this market.

In addition, a courier training center immediately appeared in Tashkent – in addition to the main activity in the form of delivery of goods and dishes, Broniboy decided to engage in courier training.

Firstly, because it is difficult with the staff in the Uzbek market and it is easier to develop it yourself than to look for it for a long time and actively.

Secondly, because the delivery department as a whole is very new and requires good couriers no less than aggregators in general. But this is not the only difficulty the service had to solve.

New mentality and adaptation of services

The established technology for starting a new area, using the example of up to 17 cities, helped to close 80% of the work related to starting a company. The remaining 20% ​​was managed with the help of a team of local managers who are well aware of the mentality and peculiarities of the market. And there are many of these features, and they have become the main difficulty in developing a completely unknown country.

One of these things is the habits of the public. In Uzbekistan, all services are linked to Telegram bots, including delivery. Over 90% of restaurants offer order this way.

It turns out that the business is dependent on the work of a third party application. In addition, it can not fully manage the service it provides.

As a result, Broniboy took on the task of transferring customers from Telegram to the app. This issue has not yet been resolved. Users and partners who have tried to work through the app choose it, but there are conservatives who need to be gently retrained.

Another difficulty is the traffic in Tashkent and the roads. One of the features of Broniboy is the speed: orders are delivered in an average of 40 minutes.

This can be achieved due to the fact that most couriers drive scooters, mopeds, bicycles. 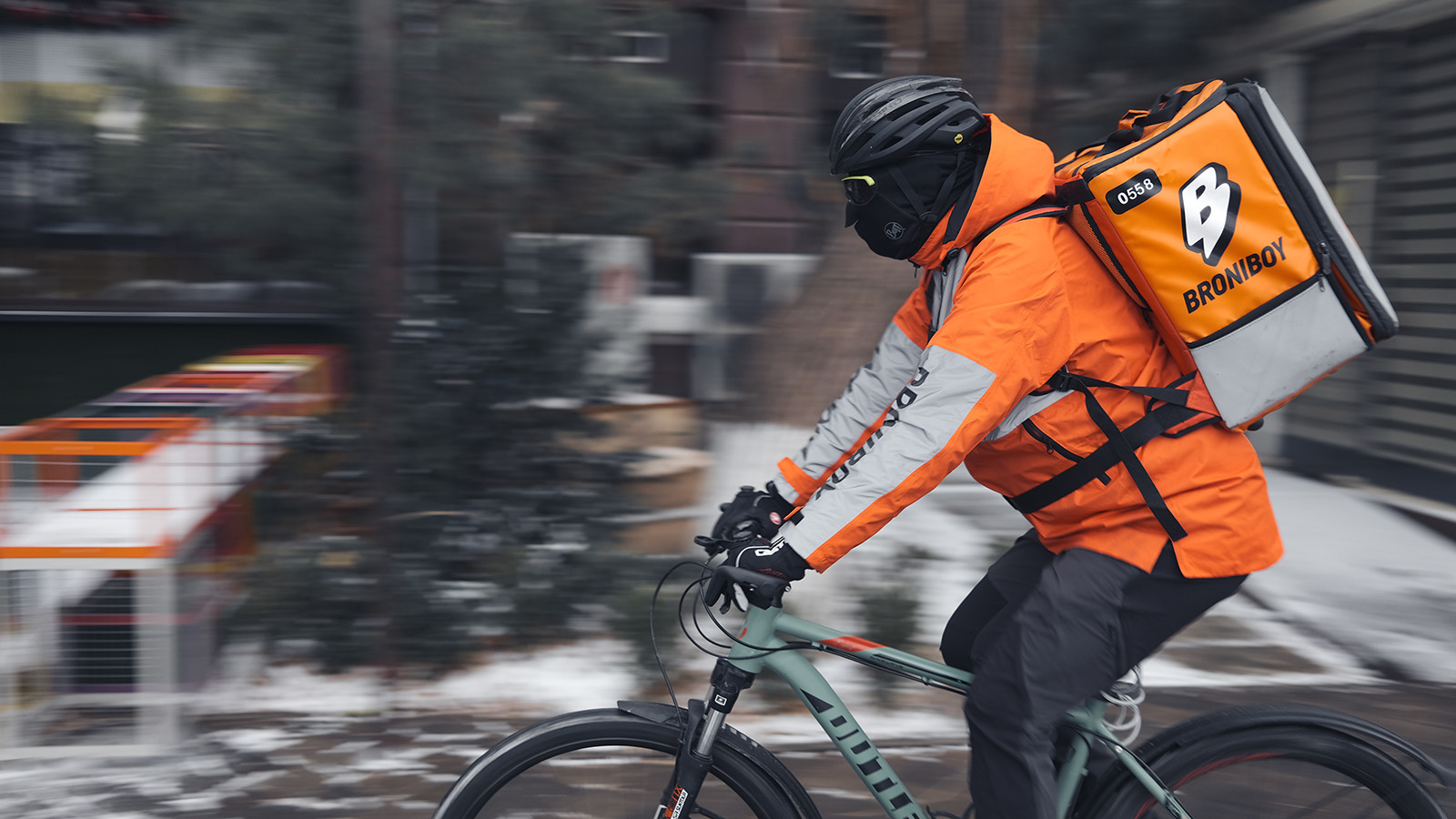 However, it is practically impossible to use two-wheeled transport in Uzbekistan: the conditions for this are simply not created. As a result, there are grim statistics on two-wheeler accidents.

Therefore, Broniboy had to abandon the use of bicycles, scooters and mopeds and ensure the speed of delivery exclusively through technology – calculating the optimal route using AI (artificial intelligence).

In 2021, Broniboy was planning to go public, but the financial situation in 2022 forced the idea to retire. So now the focus is on further escalation. In the context of Uzbekistan, this is mainly access to new cities: Bukhara and Samarkand. And later, in all with a population of over 100 thousand people. The coverage area will be extended to Russia – there are still many uncovered cities.

As for work in Uzbekistan, the service will increase the number of destinations. It will be the same as in Russian cities: delivery from pharmacies, florists, retail stores, cosmetics and household chemical stores, pet and children’s stores.

And in every city of Uzbekistan, following the example of Tashkent, there will be a Courier Training Center. As a result, by the end of 2022, the monthly number of orders should reach 4,000, the number of partners to exceed 500 and the project to reach self-sufficiency.

In addition, new services are being planned: for example, courier sharing, which may be convenient in Uzbekistan for restaurants that now arrange delivery via taxi drivers. While the idea only works in test mode. There are three new areas that will be implemented when a large amount of revenue is achieved, but we are not ready to talk about them in detail.