Students from the capital arrived in Tobolsk for unique educational trips. The spiritual capital of Siberia became the first city where the educational and tourist project “City of Discoveries”, developed by the Tourism Committee of the City of Moscow, was repeated.

A total of 32 teenagers flew to Remezov Airport – these are distinguished students, winners of Olympiads in mathematics, local history and ecology. This is not a coincidence, because the educational path in the homeland of the chemist Dmitry Mendeleev is called for them “Ecology and sustainable development”. The children will stay in the city from June 2 to 6.

During the first day, the students organized guided tours of the city and museums. In the next, they were waiting for the production facilities of SIBUR, its educational center, as well as local colleges and schools. The children are accompanied by Konstantin Starostin, Deputy Head of the Department of Educational Tourism Development of the Project Office for the Development of Tourism and Hospitality of the City of Moscow.

In an interview with a correspondent for the newspaper Tyumenskaya Oblast Segodnya, he noted that the City of Discovery project was created at the crossroads of two industries – education and tourism.

– It is not only about travel and impressions, but also about acquiring specific knowledge and skills. In fact, this is the perception of the city as a single educational space, a kind of laboratory. At the same time, we hope that this project will create a good habit for children and their parents to travel to their country,

He stressed that the methodology of educational tourism received a positive conclusion from the Russian Academy of Education. Its creation was attended by representatives of the Jewish Museum of Tolerance, the Higher School of Economics, as well as Skolkovo specialists who worked in the Atlas of New Professions.

– Now we plan to repeat our methodology in different parts of Russia. Tobolsk became the first participant in the project not only because of its unique historical and cultural heritage, but also, of course, thanks to the readiness for interregional cooperation between Moscow and the Tyumen region: SIBUR colleagues appreciated its form and prospects our project, supported our initiative as much as possible,

– explained the head of the Moscow delegation.

It is worth noting that a group of 40 students from the Tyumen region in September 2021 went to Moscow alone as part of this program.

– First, children from the Tyumen region discovered Moscow in terms of industries, professions and industries, and now the children of Moscow can do it in the heart of Siberia, 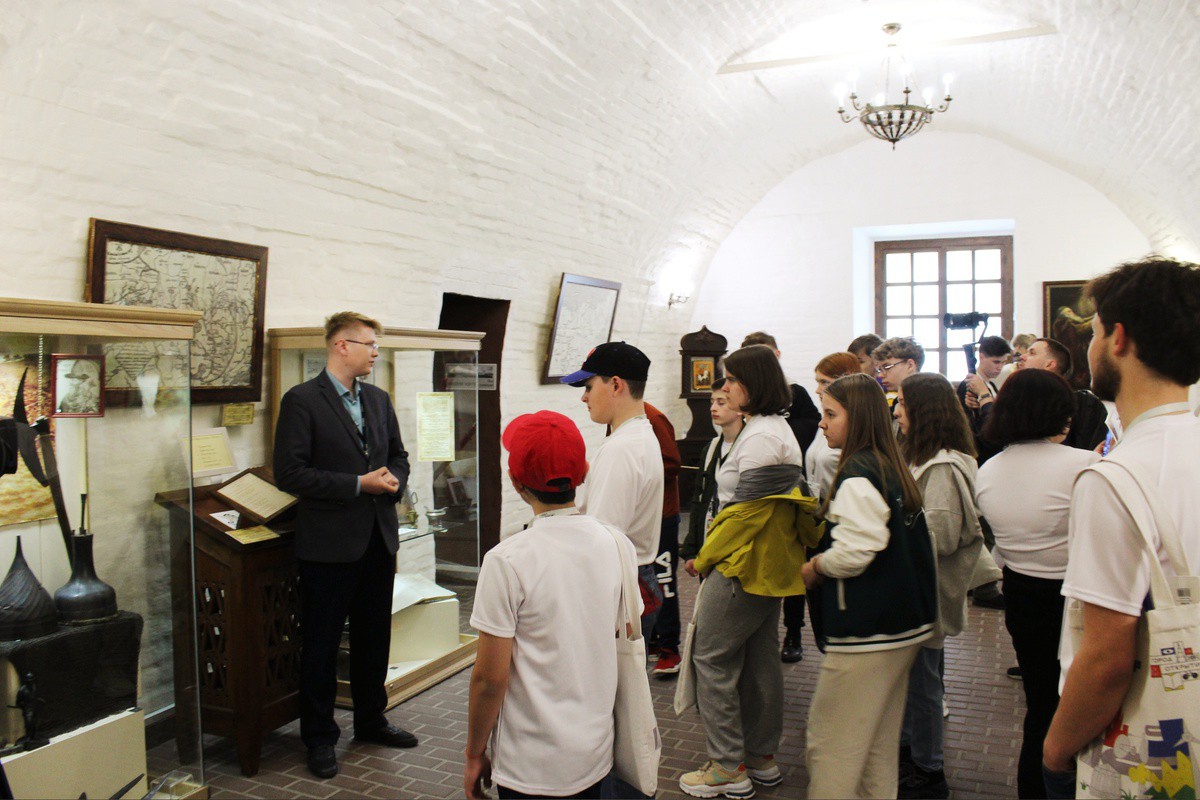 In Tobolsk, children will also be able to learn such a useful skill as environmental thinking. It contains various concepts, including conscious consumption.

– In Moscow, there are many different ecological schools and ecological parks dedicated to this subject, where visitors can imagine what and how they can do for the sustainable development of our planet, including not only water saving and garbage sorting, but even compiling a list of “ecological habits”. But Moscow is another thing and Tobolsk is another, with a unique climate and geographical features, for a Muscovite, ecological thought can be represented here on a much larger scale, 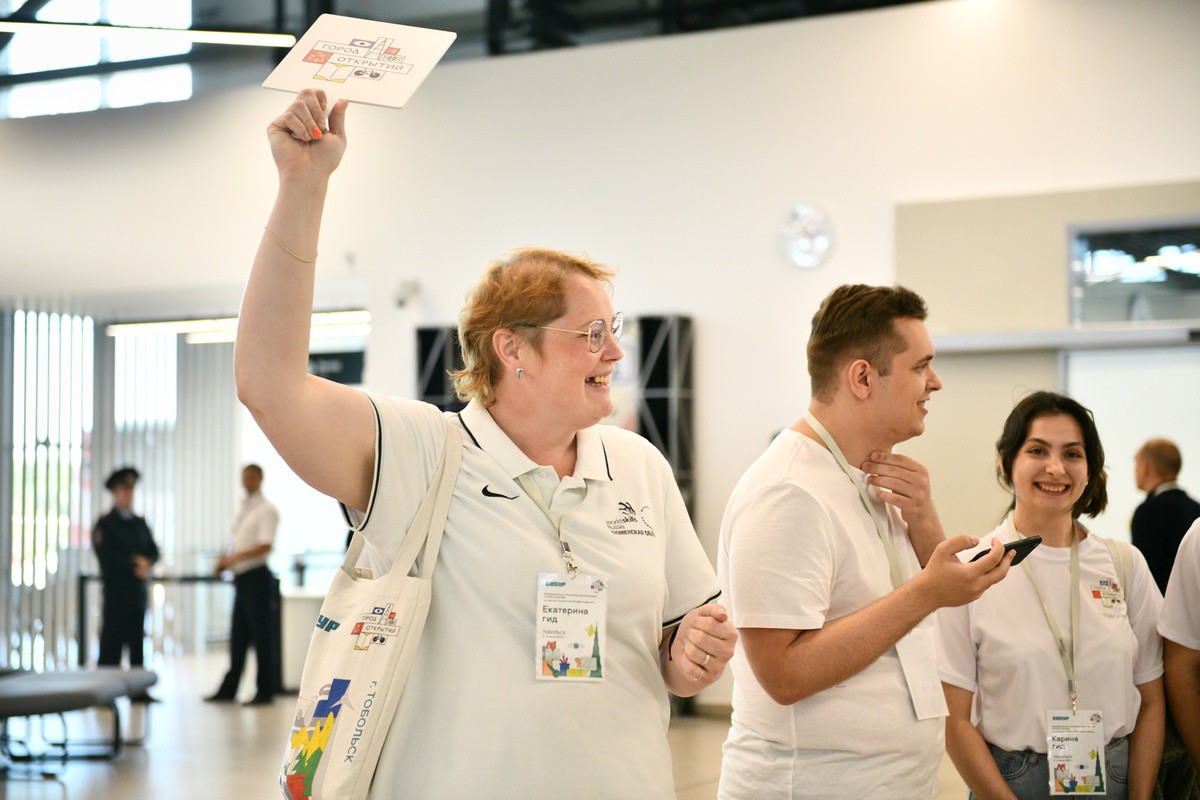 Photo provided by the Tyumen County Tourism and Promotion Agency

In a conversation with the children, many of them admitted that before they had little interest in Siberia and especially in Tobolsk. They were also surprised by the lack of high-rise buildings, but they noticed the beauty of nature and the spiritual component.

– The impressions are very positive, on arrival we were immediately transferred to museums. I learned about the Siberian rulers, I heard about the Romanovs. Very beautiful city, beautiful area. Our class won many different competitions and we were invited to participate,

– said a probationer from school No. 1883 Alina Malina.

– We are very environmentally friendly. We donate plastics and collect cardboard from all over the school. The Olympians in ecology wrote, they usually always won awards.

13-year-old Varvara Baranova from school # 224 described the trip to Siberia as an unforgettable experience.

– It is wonderful to look at nature, in Tobolsk, to make new friends and also to decide on your future career. I read a lot about Tobolsk before the trip. This is the first city in Siberia,

– I want to connect my future with information technology. This project will help me a lot, because there are hundreds of professions in this field alone. There are many to choose from.

Roman Konovalov, a probationary student from School No. 1883, assured that he would have only positive emotions from the trip.

– I remember nature, culture, social people. Previously, I only heard the name Tobolsk, but I had no idea how good it is here, 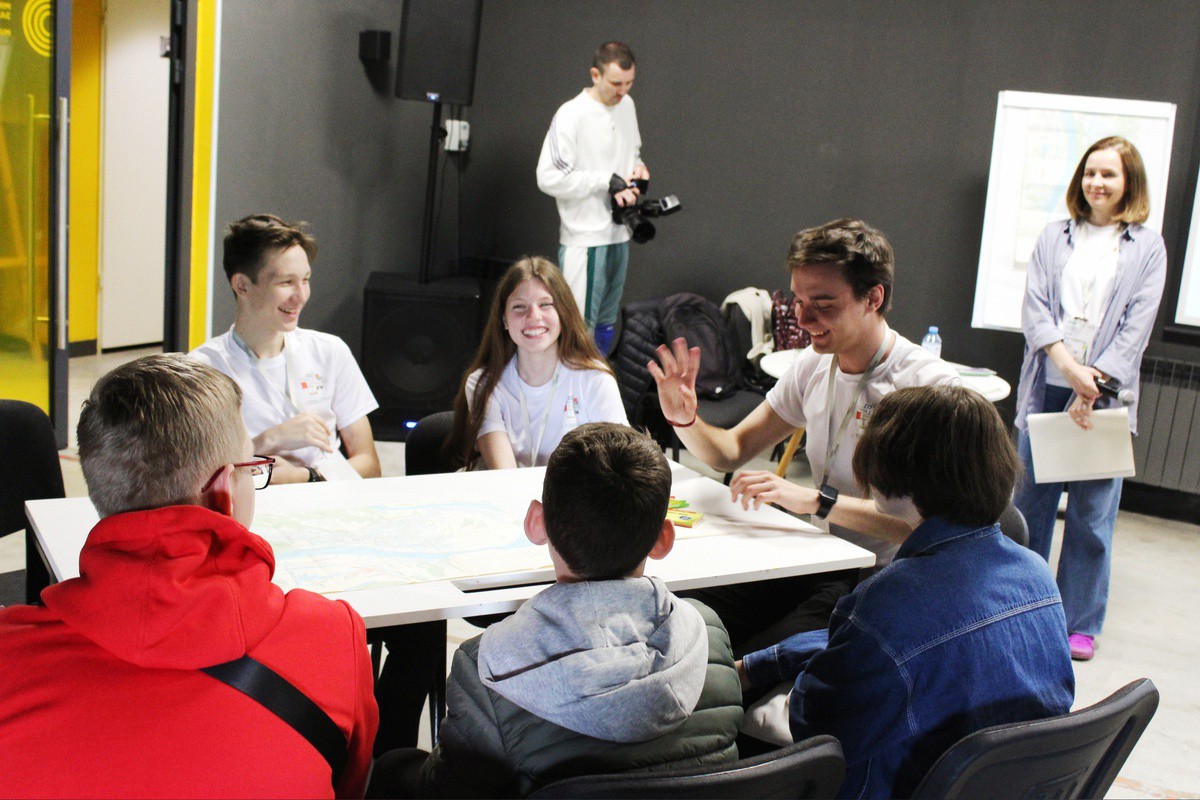 Impact for the Tyumen region

Dmitry Pukhov, Director of the Regional Tourism and Promotion Service, spoke about the future of the educational and tourism project for the publication Tyumenskaya Oblast Segodnya.

– The tourist community is developing exactly similar projects in Tyumen. There are several suggestions. They can be pieces for medicine, industry, construction, architecture. I am sure that in the near future not only Tobolsk, but also Tyumen will become the “City of Discoveries”. And all the cities in the area that want to get into this big project will also be able to take part in it,

He stressed that this project is not only about tourism, but also education: both for leisure and for study. Therefore, the organization expects to be able to attract young people from other areas, as well as parents who would be interested in having their children cross such tracks.

– Our region has been dealing with children’s tourism for a long time. But adding an educational aspect seems very promising to me. This will positively affect the tourist flow in general, 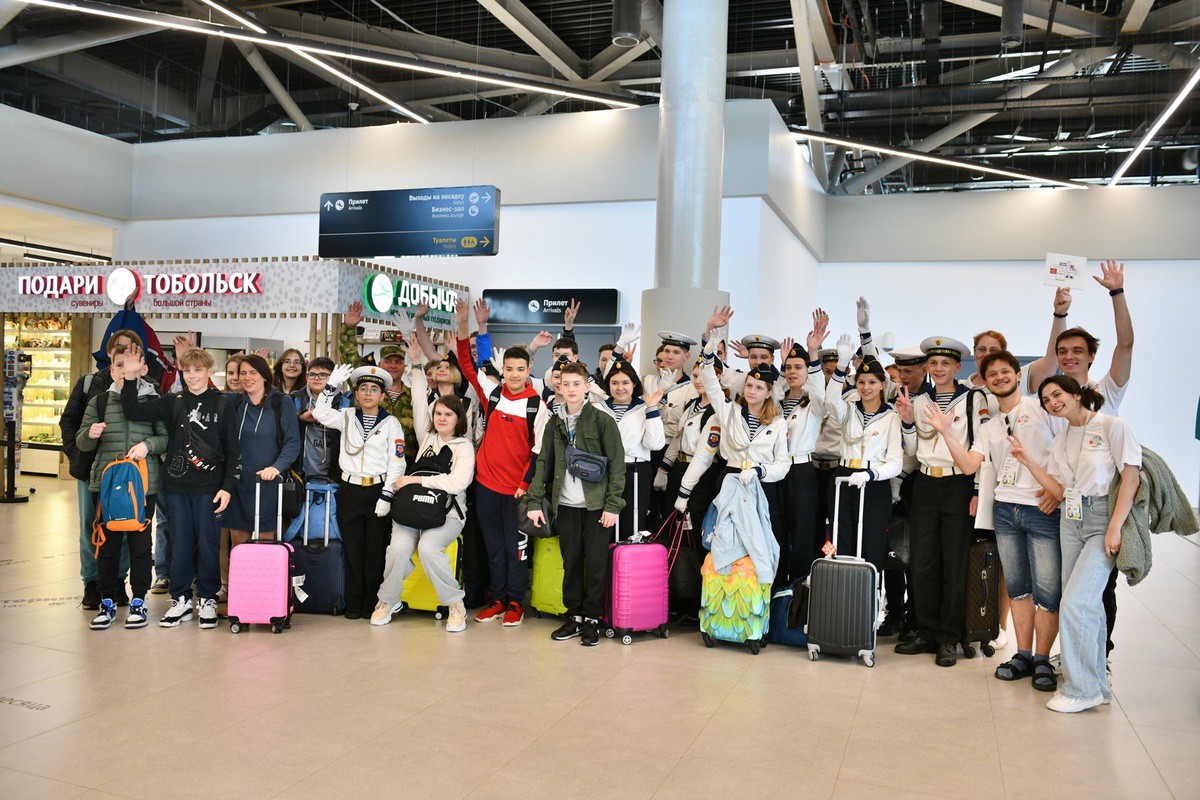 Photo provided by the Tyumen County Tourism and Promotion Agency