1994- In Tajikistan, Deputy Defense Minister Colonel Ramazon Radjabov, who was posthumously awarded the Doha (Saraf) Medal, was killed during clashes.

1996- The Socialist Party of Tajikistan (SPT) was founded.

2001- not far from Tavildara, 15 employees of the German Agroaction were taken hostage by the head of the regional department of the Ministry of Emergency Situations, Khasan Saidmakhmadov, who were released after 2 days.

2011 – The Parliament approved the bill “On the responsibility of parents for the education and upbringing of children”.

2012 – The upper house of the Tajik parliament has agreed to prosecute Supreme Court Judge Nur Nurov over the so-called “Isfara case”.

2015 – Through the mediation of the Emir of Qatar, Sheikh Tamim bin Hamad al-Sani, four Tajik border guards captured by the Taliban were released.

2015 – In the rural jamonat Suchon of the Shugnan region, due to heavy rainfall, there was muddy rain, resulting in the suffering of 82 families in the village of Barsem. A new settlement, Rahmonobod, was built for them, named after Emomali Rahmon.

2015- While crossing the Russian-Belarusian border, Tajik national Shabnam Khudoydodova, a Group 24 activist wanted by Interpol in Tajikistan, was arrested.

2019- Emine Erdogan, the wife of the President of Turkey, has opened a Rehabilitation Center for the Disabled in Dushanbe.

1928 – The Doctor of Philology, Professor Rakhim Dodikhudoev was born.

1947 – Former Minister of the Interior of the Republic of Tatarstan Khumdin Sharipov was born.

1954 – The poet Zulfiya Atoi was born. On her birthday in her honor 2018 The Center for the Study of the Celestial Bodies in London has announced that one of the stars in the sky is called Zulf

June 15 is celebrated world wind day. The European Wind Energy Union and the World Wind Energy Council have begun to create such an unusual holiday at first glance.

And its goal is to attract the attention of the public (first of all the representatives of the energy complexes of different countries) to the huge potential of wind energy. 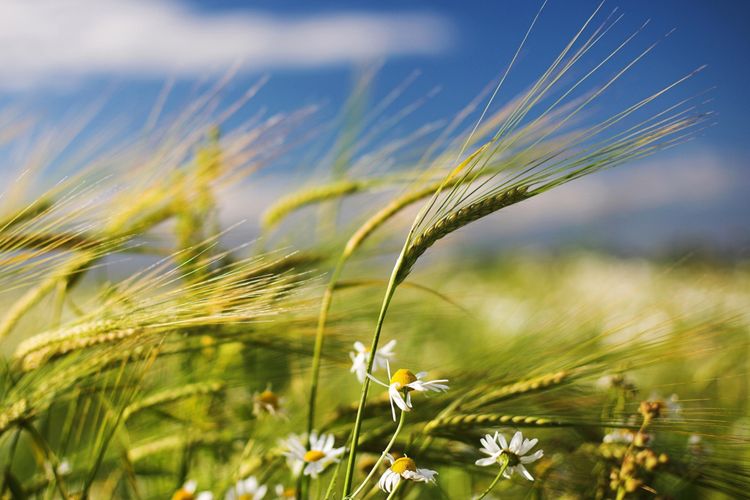 June 15 is celebrated every year as the day when the whole world expresses its disagreement with the abuses against the representatives of the older generations and their sufferings – World Elderly Abuse Awareness Day.

Today this problem is considered one of the global social problems. The call of this day around the world is to remember humanity and tolerance and not let the people who until recently were so needed by family, society and the state feel abandoned, lonely and useless. 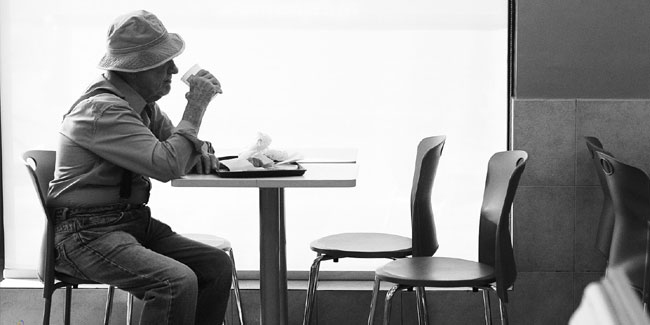 126 years ago Earthquake and tsunami in Japan have killed 27,000 people. During the earthquake on June 15, 1896, the island of Honshu was severely damaged by catastrophic waves.

About an hour after the quake, about seven large waves hit the coast. One of them was over 30 meters high.

Catastrophic earthquakes accompanied by tsunamis occur on the islands of Japan on average every seven years. 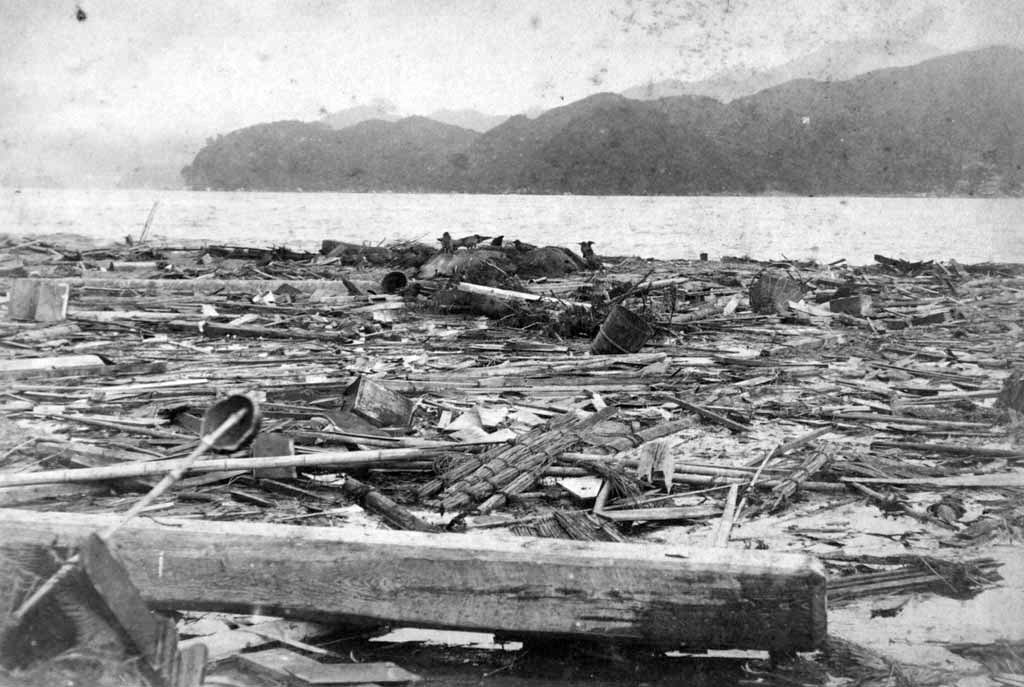 First successful human blood transfusion took place today in 1667. On this day, Jean-Baptiste Denis, professor of mathematics, philosophy and medicine at the Sorbonne, poured 9 ounces (about 250 cubic centimeters) of lamb’s blood on a 16-year-old boy suffering from a fever, after which the patient recovered. quickly.

This fact is rightly considered unique, since the existing human blood types were discovered only 250 years later. Subsequent attempts to replicate Denis’s success often led to tragic consequences, and blood transfusions were banned in France. 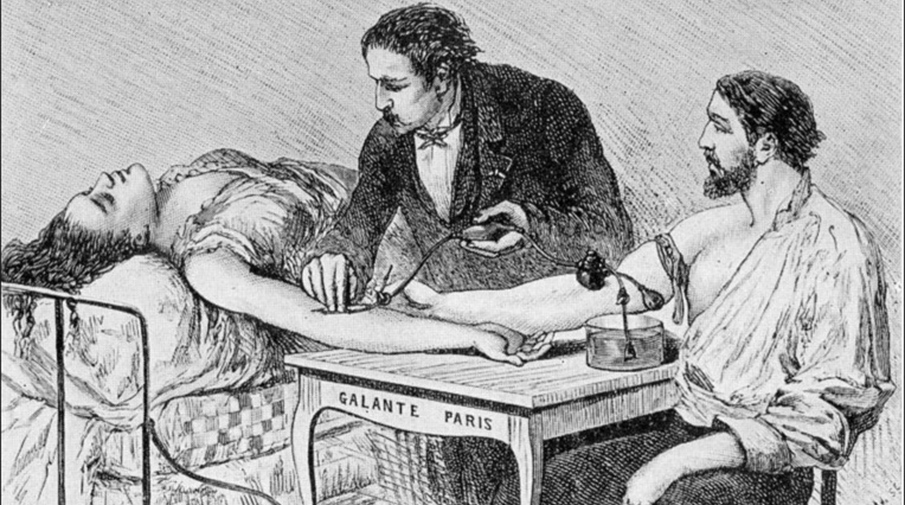 June 15, 1916 The first Boeing aircraft took off. American engineer William Edward Boeing built his first seaplane in two floats – the Boeing 1 B&W – in a boat hangar on the shores of Lake Union. On June 15, 1916 he hired a professional pilot to test it, but it was too late and the desperate designer himself decided to take the helm.

This aircraft, also referred to as Model 1, had a canvas and a wooden biplane structure with fins of different openings and fins on the upper wing. As early as July 15, 1916, Boeing registered its company, which a year later was renamed Boeing Airplane Company. Within two years, 50 seaplanes were built for the navy in laboratories that employed more than 300 people.

Until 1927, Boeing manufactured fighter jets and airplanes. In 1929, the company became one of the leaders in the American aircraft industry.

Boeing Corporation is now the world’s largest maker of civilian and military aircraft, NASA’s main contractor and one of the leading US companies actively exporting its products. Its customers are located in 145 countries around the world.

In the city of Dushanbe – Partly cloudy, at times partly cloudy, with no significant rainfall. Westerly wind 4-9, sometimes stronger to 7-12 m / s. Temperature: 18-20 heat at night, 36-38 heat during the day.