Rostec presented the House of the Future at the St. Petersburg International Economic Forum (SPIEF). The State Corporation kiosk can be called futuristic not only in appearance – of course, it was not without the use of advanced technologies and “smart” devices.

An unusual and striking design symbolizes the main tenet of modern architecture – today living space requires ever-expanding functionality and increasingly “smart” things from the world of high technology. Until relatively recently, the “smart home” only existed in science fiction stories and movies, now it becomes more accessible every year.

We tell you how the concept of “smart home” came about and what elements of it are being developed in Rostec companies.

“I am just a little useless here. “The house is a wife, a mother and a maid,” says Ray Bradbury, the heroine of the story. The famous science fiction writer described the modern concept of the smart home in his work in the 1950s. In the world of Bradbury, it consists of many automatic “helpers” who cook, clean, play music. If you do not go into technical details and ask questions about how everything works without consoles and command interfaces, Bradbury’s ideas can be called prophetic.

Approaching the present and imagining the future, science fiction writers are increasingly describing smart homes in their works. The idea of ​​a smart home is also popular in the cinema – a rare science fiction movie does not have a smart home with a voice assistant. However, now this is not only seen in the movies. Gradually, the technologies that make the home smart become commonplace. 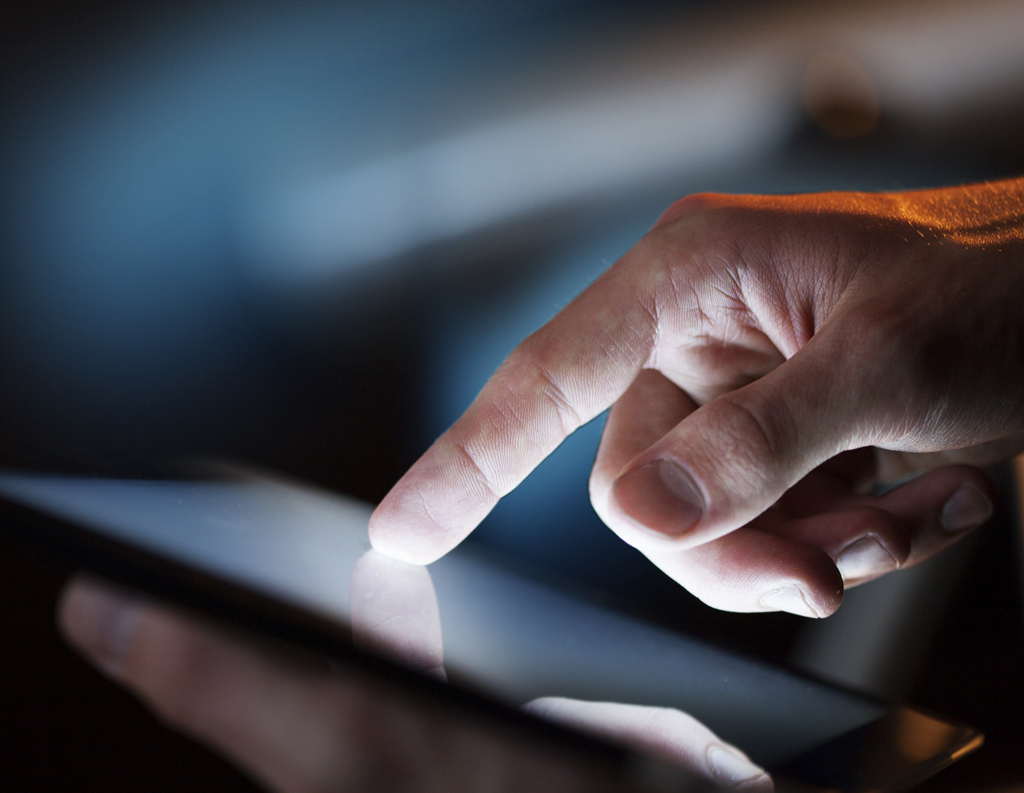 Today, smart home systems may surprise with their capabilities, but they have not yet reached the level of Ray Bradbury’s “world” – the stove alone can not cope with cooking and smart speakers are not yet smart enough to to support a conversation. But already now you can order a taxi by voice, request a weather forecast, “talk” on TV, check equipment remotely, lighting and alarms. A modern smart home may not be as great as in the Bradbury books, but it is definitely more comfortable and most importantly, we know exactly how it works and works.

Conventionally, all smart home appliances can be divided into three types. First, the so-called “hubs” or controllers that receive signals from sensors and send them to execution. This smart home “brain” controls the operation of the network and all the devices included in it, ensures the connection of the smart home system to your smartphone, tablet or computer. Second, they are sensors that receive information about what is happening in the house. For example, motion, temperature and water leak sensors. Finally, executables are devices that execute system commands. These are sockets, light bulbs, alarms and various appliances: from coffee maker to air conditioner.

Home appliances under the control of KRET

“And the food does not take long to cook! cried the Kitchen. What does the owner want? […] It’s just as easy for me to do anything. Cheese toast? “Lobster?” with artificial intelligence system and robotics elements will become an integral part of the house of the future. 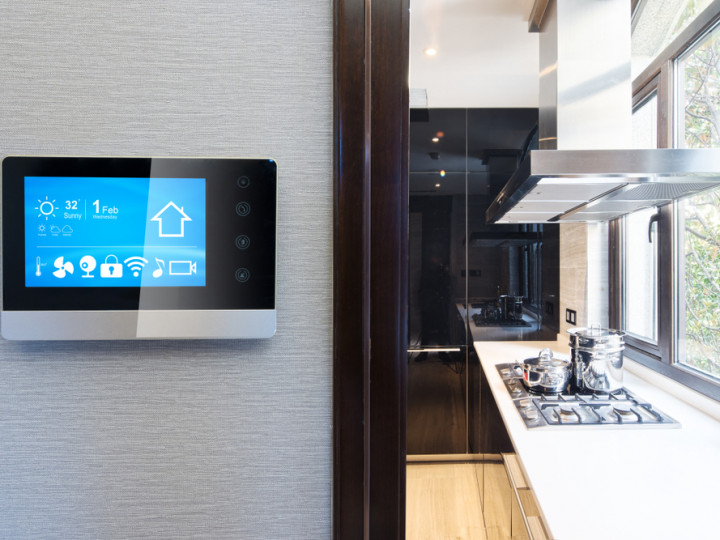 Recently, KRET, the largest Russian manufacturer in the radio electronics industry, began developing an intelligent control system for home appliances. The company has developed a unified set of controllers for large electronic home appliances – such components have not yet been produced in Russia. In addition, software will be developed. The IoT solution can remotely control home appliances using a mobile phone.

In the first stage of the project, we talk about creating a system for kitchen appliances: stoves, ovens and steamers. In addition to activating and controlling the work remotely, the smart program can select the necessary set of products on its own, it will remember and store all your recipes.

Probably within the next decade, switches will become an old-fashioned interior detail. For energy saving reasons, you will not need to constantly monitor the light going out, you will not even need to turn it on. The motion sensor will turn on the light as soon as someone enters the room and turn it off as soon as they leave the room. A smart home can even remember the preferences of its owners. For example, you like to close the curtains when you enter a room. Once inside, the house will do just that. All this is possible thanks to small assistants – sensors and sensors.

These invisible to the eye, but so important devices, are also produced in Rostec companies. For example, SmartEcoSystem engineers have developed a magnetic contact sensor to monitor the condition of doors and windows. The device transmits data at the time of opening or closing via standard NB-IoT communication – in everyday life, such communication systems have received the generic name “Internet of Things” (IoT). 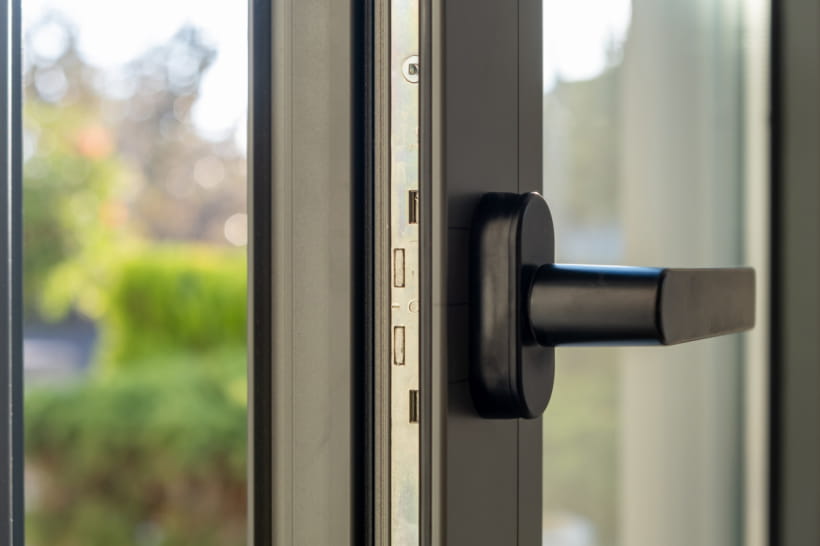 The device allows you to constantly monitor the status of windows and doors in a home or business, record their opening or closing, and send a timely notification about it to a mobile application. This way, the installation owner or security guard can detect unauthorized entry through a door or window.

The device itself requires minimal maintenance and low power consumption allows you to not change the battery for up to five years. The company’s experts do not stop there – in the future it is planned to expand the range of sensors.

Similar devices are also produced at Ruselectronics’s businesses. Wireless IoT sensors are created here to measure temperature, humidity, light and magnetic field. They can become “sensory instruments”, both for a smart home, and in industrial refrigeration equipment, in greenhouses. The products operate in extreme temperatures: from -55 to +85 ° C.

The sensors have a long range Bluetooth function. This allows you to use them more than one kilometer from the Bluetooth station. The devices also use Bluetooth Low Energy (BLE) technology, which allows you to go without changing batteries for up to ten years! There is reason to rejoice here, because the energy consumption of smart home systems can be expensive. All of these sensors, sensors, cameras and other devices require power. Therefore, it is time to think about the correct accounting of energy resources: smart home – smart meters. The intelligent electricity metering devices under the brand name “Milur” are produced by the company “Elektropribor”. 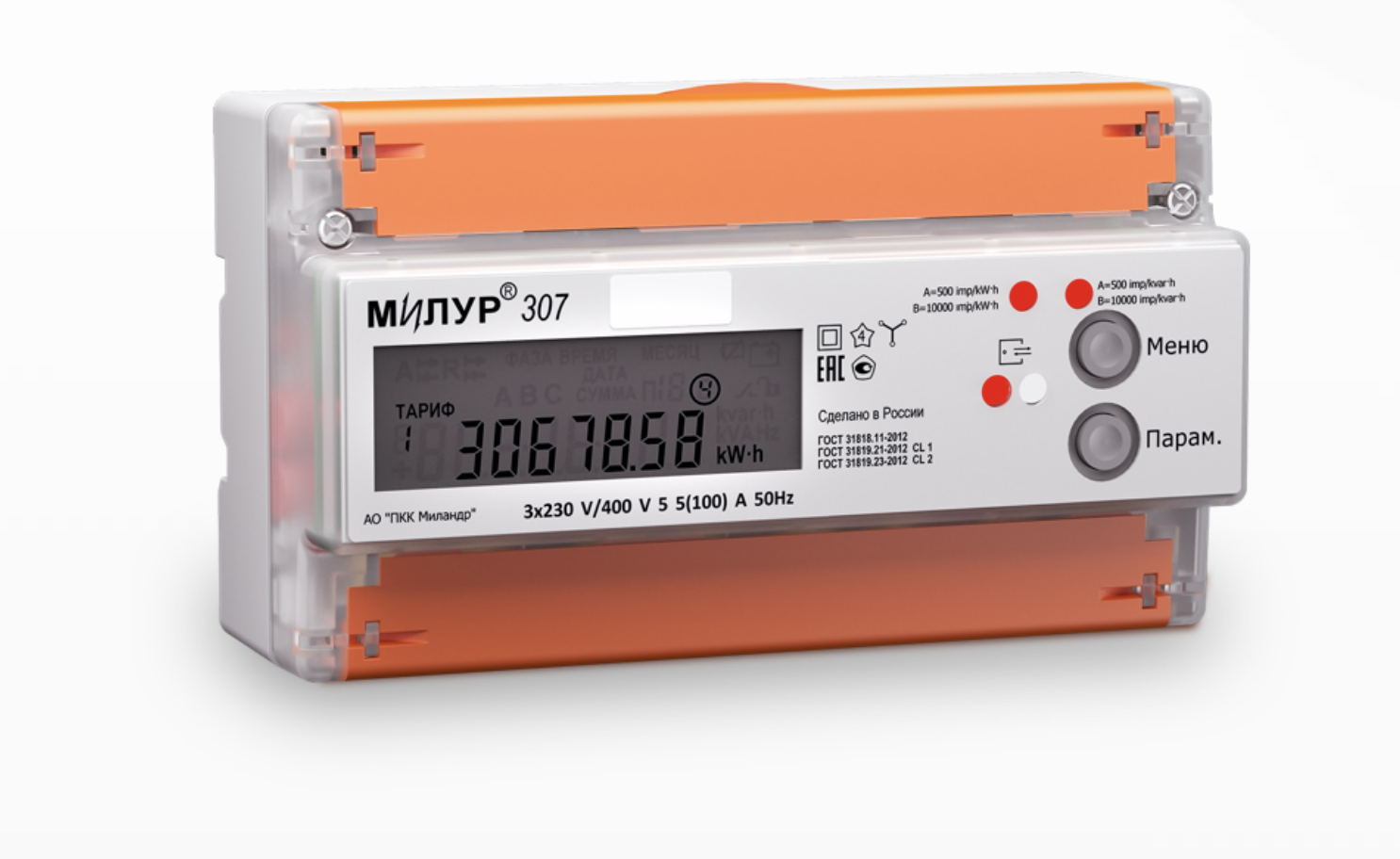 Milur meters can become a key component for both Smart Home and Smart City systems. It is possible to connect up to 20 types of wired and wireless control and accounting sensors to such a meter. The meter contains integrated circuits of domestic production, which is a significant advantage in the current reality.